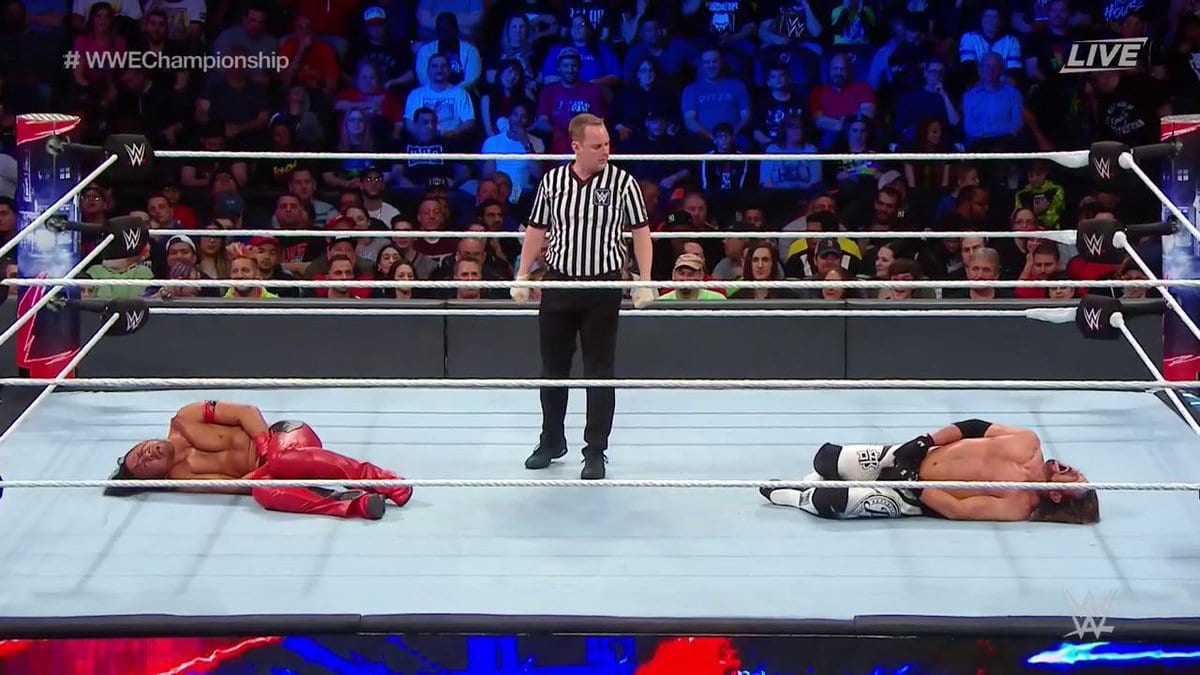 It seems like AJ Styles and Shinsuke Nakamura might battle each other for a long time at this rate because we just can’t seem to figure out a definitive winner.

Their WWE Championship match at the Greatest Royal Rumble ended in a double count out and their no-DQ match at Backlash concluded after neither man could make it to their feet by the referee’s count of ten.

WWE official Jason Ayers revealed after all was said and done that he made this decision because he was thinking of the safety of both competitors which is paramount.

Only time will tell if fans will see Styles vs Nakamura round 4 but next time it might be a good idea to book a stipulation where a winner has to be determined.