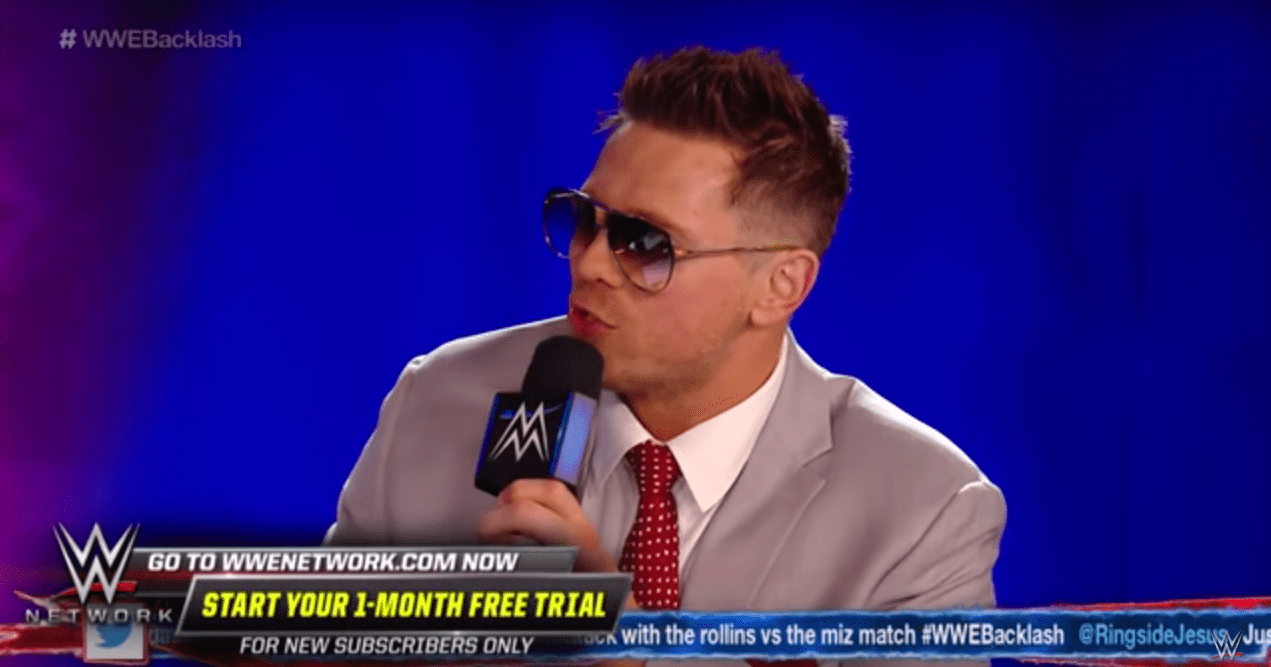 The A-lister may have come up just short in a barnburner of a match against Seth Rollins, but that isn’t halting his confidence or the plans he has for his future. Post BackLash, The Miz went on WWE’s recently returned Talking Smack with Renne Young, where he revealed that he will be competing in a Money in the Bank Qualifier this coming Tuesday. He also calls himself the ultimate strategist, and that the path to him becoming a world champion again is his for the taking. Miz would conclude by praising his star power.

Whenever I touch a mic, whenever I step in a WWE ring, I make it must see. I make it the most relevant show in all of T.V.

Watch the full clip below.