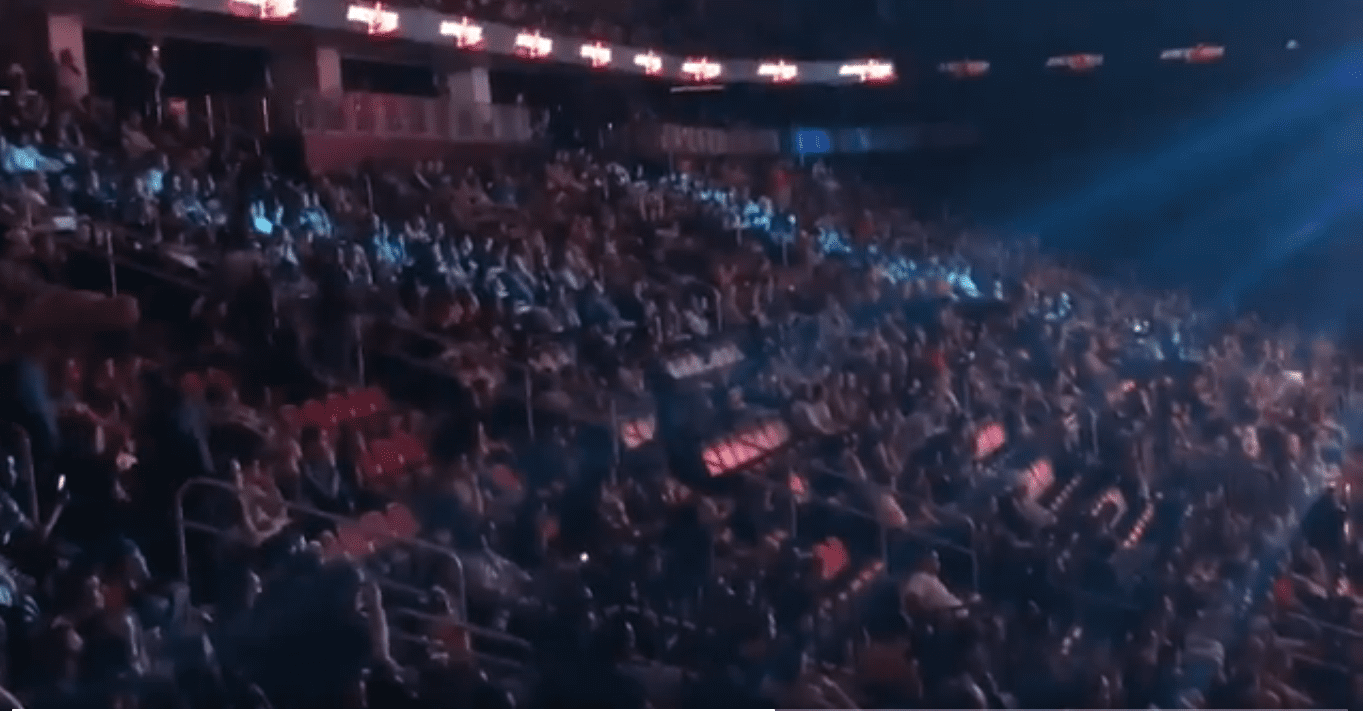 Backlash was clearly one of the most underwhelming shows WWE has put up in quite some time. Misbookings, underwhelming segments and airing for twenty minutes longer, Backlash did it all.

During the main event between Roman Reigns and Samoa Joe, fans in the audience expressed their frustrations by chanting things like “Beat the Traffic” and “Boring”.

Now, a video of fans leaving the show early has surfaced on Twitter. Tons of fans got up from their seats and left the building due to the poor quality of last night’s show.

What do you think about the fans’ frustrations with last night’s show? Let us know in the comments below…