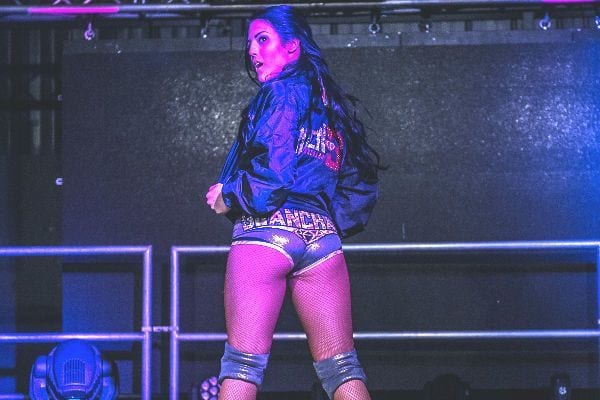 Tessa Blanchard is a third-generation pro wrestler and she recently appeared on Impact Wrestling as the latest addition to their Knockouts Division.

Although she was a standout in the Mae Young Classic Blanchard didn’t get a WWE contract so now she’s working with Impact instead. Tessa really put herself over during an interview on Impact Wrestling’s webiste calling herself the hottest free agent in pro wrestling in the process.

“On the independant circuit I’ve traveled the world, I’ve won championships, I’ve won tournaments — I’ve defeated some of the best out there so I feel like I am one of the best.”

Some might agree with Tessa but others would beg to differ. Who do you think is the hottest free agent right now?