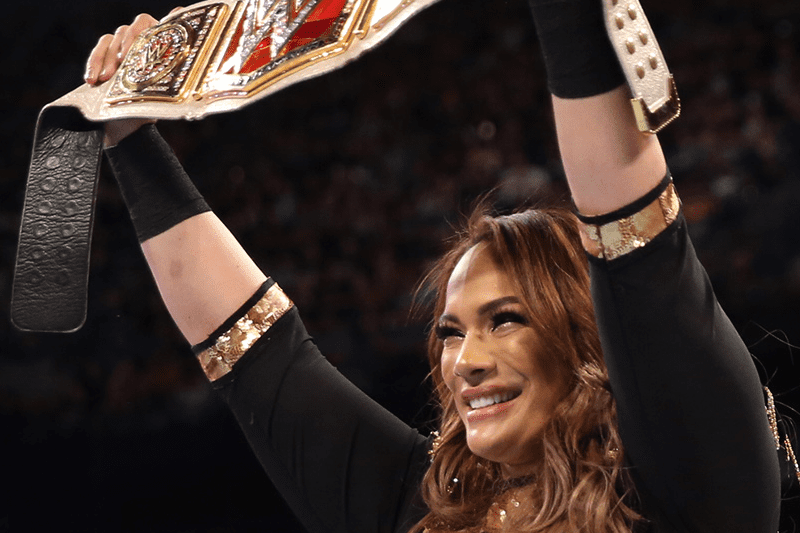 Nia Jax picked up the Raw Women’s Title at WrestleMania and now she’s set for her first real title defense at Backlash against Alexa Bliss.

But as Dave Meltzer commented on Wrestling Observer Radio, WWE might have booked themselves into a corner with Jax.

“It’s tough to book Nia Jax as champion there unless you got Ronda Rousey challenging and I don’t see that that quickly. I mean it will happen someday but it feels like it’s a little bit early for that.”

Both Bryan Alvarez and Meltzer both admitted that there’s not much WWE can do with Nia Jax at this point because she doesn’t have any challengers as Dave Meltzer continued.

“To keep the Nia Jax/Bliss program going Bliss has to win but Bliss isn’t going to win clean. But will that mean Mickie [James] is going to interfere and you go with Nia Jax in a handicap match against both of them? It’s tough booking Nia Jax as champion like I said.”

How would you book Nia Jax as Raw Women’s Champion?