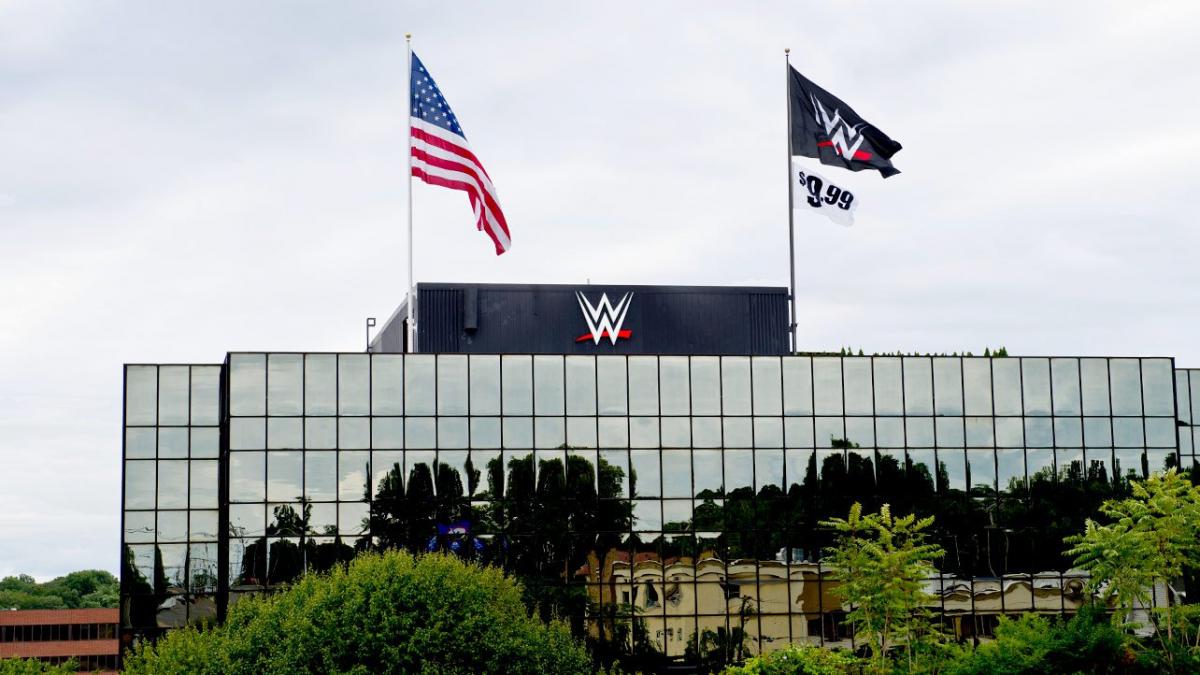 Undercover Boss is a very popular CBS show where the boss of a company goes behind the scenes to see how their operation actually works.

The next season of Undercover Boss is changing things up and presenting a celebrity edition. As you can see from the promo for the new season below the WWE Performance Center is briefly featured.

It’s interesting that Enzo Amore was actually a part of this show and as reported by Pro Wrestling Sheet, CBS had to edit him out of the episode after he was released.

WWE’s episode is expected to air sometime this Summer and we will keep you updated when the actual airdate is announced.

These stars are going undercover for #CelebrityBoss! Find out more about Celebrity @undercover_cbs premiering May 11 at 8/7c on CBS: https://t.co/MKT2a1EsnX pic.twitter.com/sG2AEBfvSY