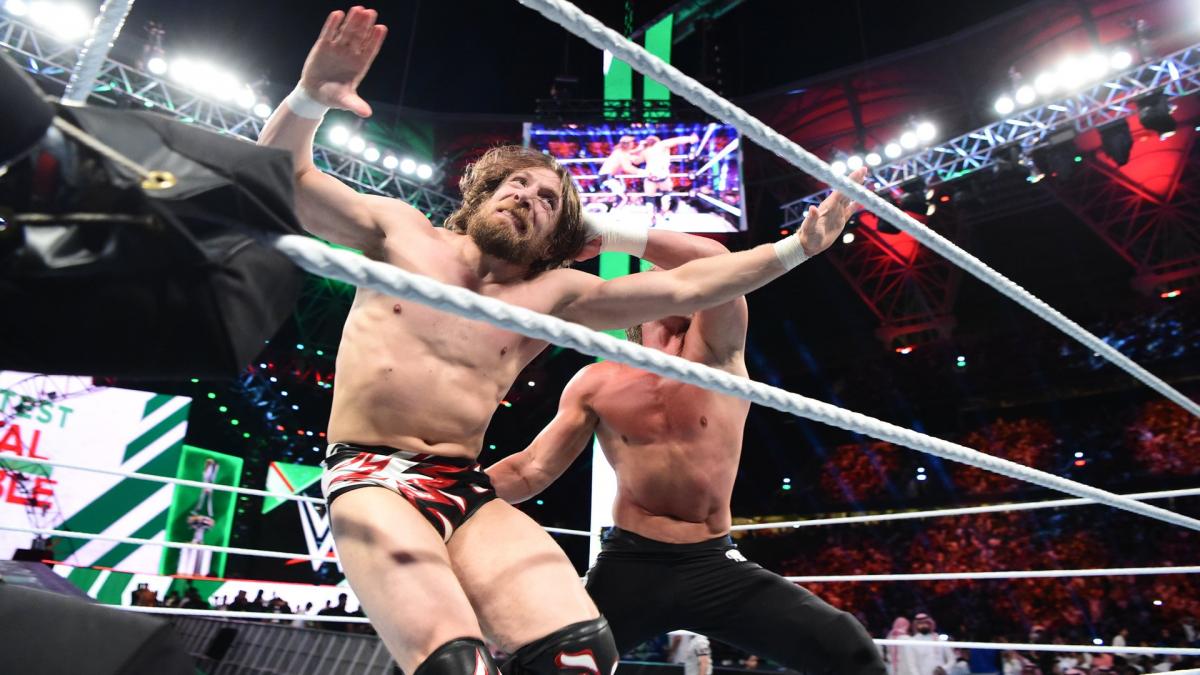 The Greatest Royal Rumble left people with a lot to talk about. But a recent survey sent out to WWE’S Fan Council shows exactly what fans thought of the show.

When asked what fans thought was the most surprising moment of the event, fans voted on a number of topics from each segment on the show.

You can check out the entire results below. What do you think was the most shocking moment from The Greatest Royal Rumble? 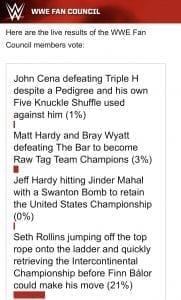 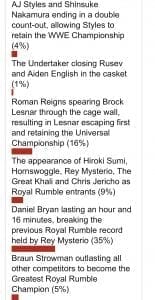