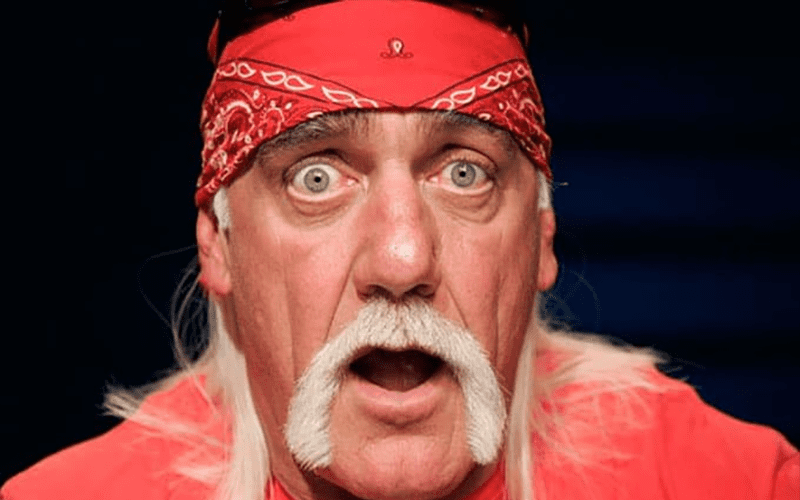 Even though Hulk Hogan and WWE haven’t been together in an official sense in a long time it seems like the two sides are getting closer than ever.

But WWE put out a statement on Friday further distancing themselves from The Hulkster.

Now it looks like there could be more weight to the idea that Hulk Hogan might be even closer to a WWE return. While Hogan appeared on WIP Radio for an interview on Saturday morning, the host said that Hogan was almost done with another deal for a WWE return.

These statements were said after Hogan had already left the show, but it makes you wonder if this was some kind of confidential or planted information either accidentally or purposely put out there.