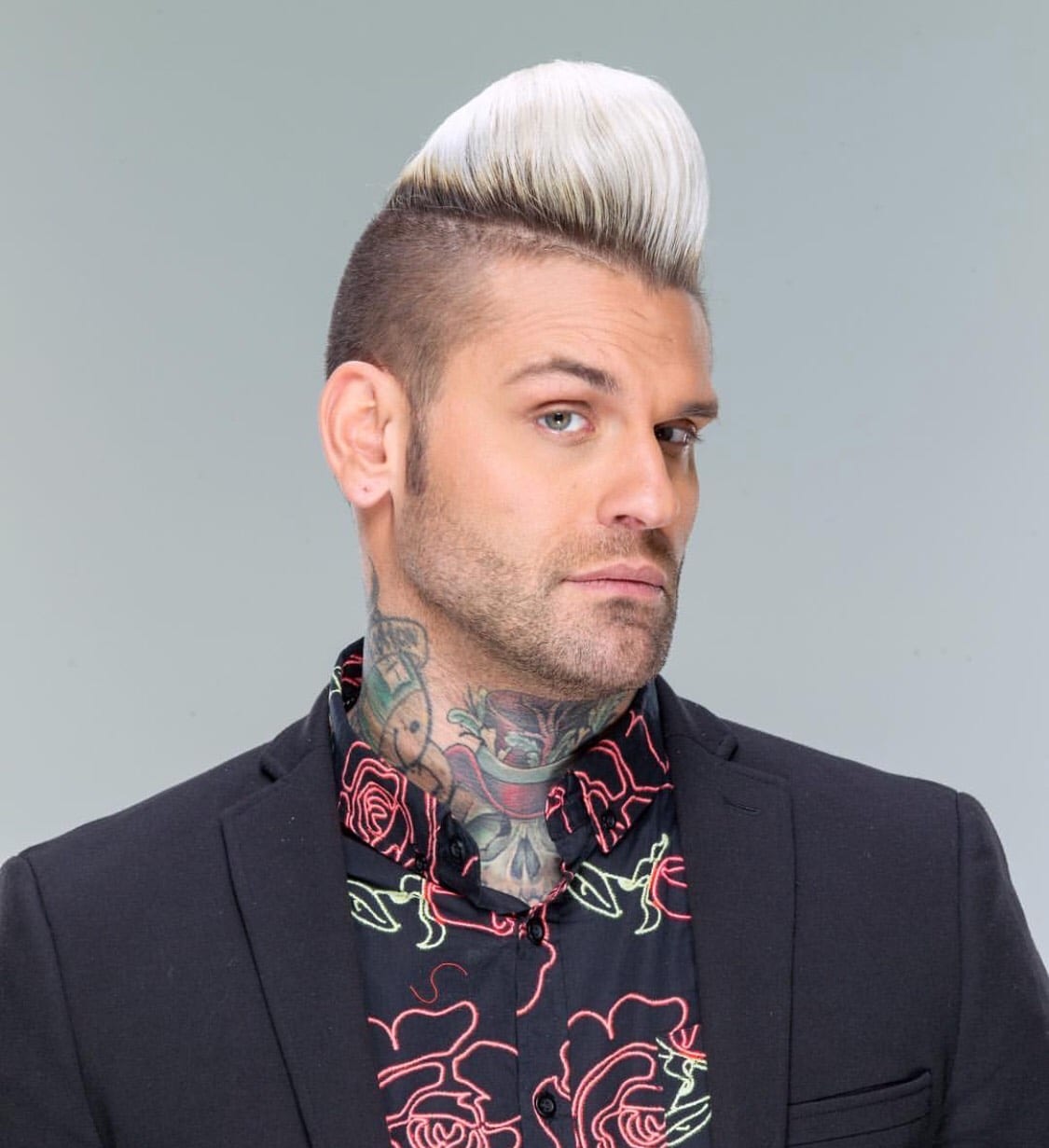 Corey Graves is all over WWE television at this point but reports were that he might have a little backstage heat on him for an Instagram post about Saudi Arabia.

But according to WrestleVotes, there is no actual backstage of heat on Graves. The idea of Corey Graves being “replaceable” is laughable and he’s very well liked by almost everyone.

Asked about the Corey Graves heat report being floated out by Meltzer, more specifically the part about him being “replaceable”. Source said it’s laughable. Graves is a big part of WWE TV, and is well liked by almost everyone.