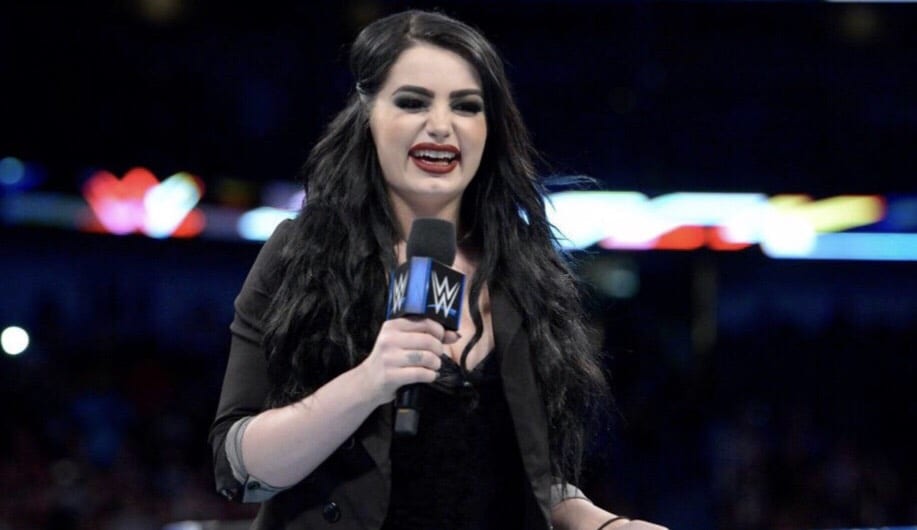 Paige surprised a lot of people when she showed up on SmackDown Live as the new GM the night after she retired, but it happened.

This issue was discussed briefly in the latest Wrestling Observer Newsletter when talking about how the movie about Paige’s family has been pushed back to a December release date.

It was noted that the reason Paige wasn’t fired during her injury when she was causing so much controversy is likely the reason why WWE kept her on television as SmackDown GM.

“Fighting With My Family” is not only a WWE Studios film about Paige’s family but it is also produced by The Rock’s Seven Bucks Productions so they don’t want this movie to be damaged by Paige’s release or disappearance due to injury.

Now that she’s a visible part of the programming supposedly because of this upcoming movie only time will tell what WWE does after December when the film comes out.