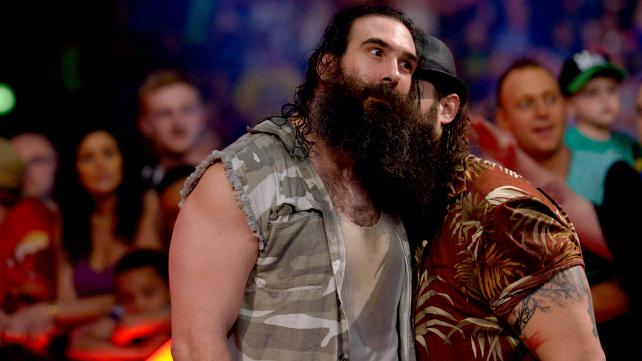 Luke Harper is one half of the SmackDown Live Tag Team Champions but don’t call him a member of the Wyatt Family.

Harper recently tweeted out that he’s a Bludgeon Brother and not a Wyatt Family member so people need to stop @ mentioning him on social media regarding the Wyatt Family.

It stands to reason that Harper would want to be known as a Bludgeon Brother instead. After all, it took him way less time to secure a championship as a member of the hammer-carrying duo than it did when he Followed The Buzzards.