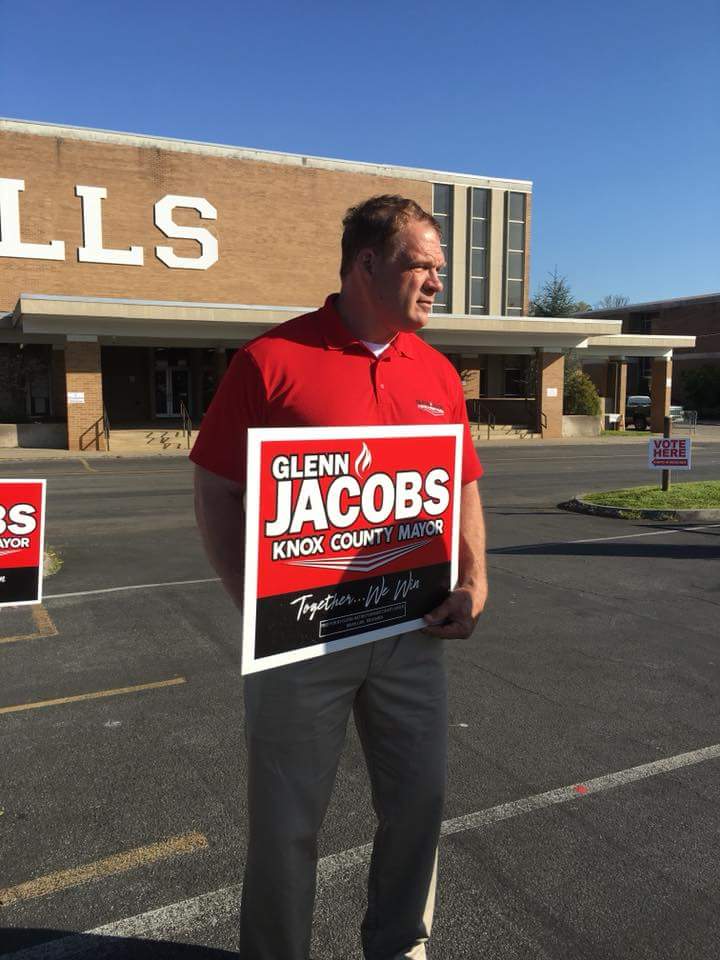 Kane might have retired his mask for a while because his jump into politics has proven pretty successful.

Glenn Jacobs (aka Kane) won the primary election that took place on May 1st by an incredibly slim margin of 17 votes.

Now it looks like his real job will start as he hits the ground running looking for the actual goal of becoming Mayor of Knox County, Tenessee.

Thanks to everyone who helped win this historic victory!! The people who cast a ballot for me, my great team, my wonderful volunteers. Looking forward to VICTORY in the general election!

Here is a breakdown of how the voting went if you’re interested. As you can see, Kane won but it wasn’t an easy victory. Congratulations to Jacobs for this huge step toward Mayor. 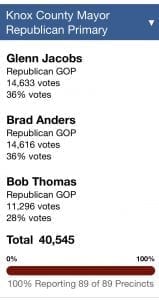 Graphic thanks to ABC 6