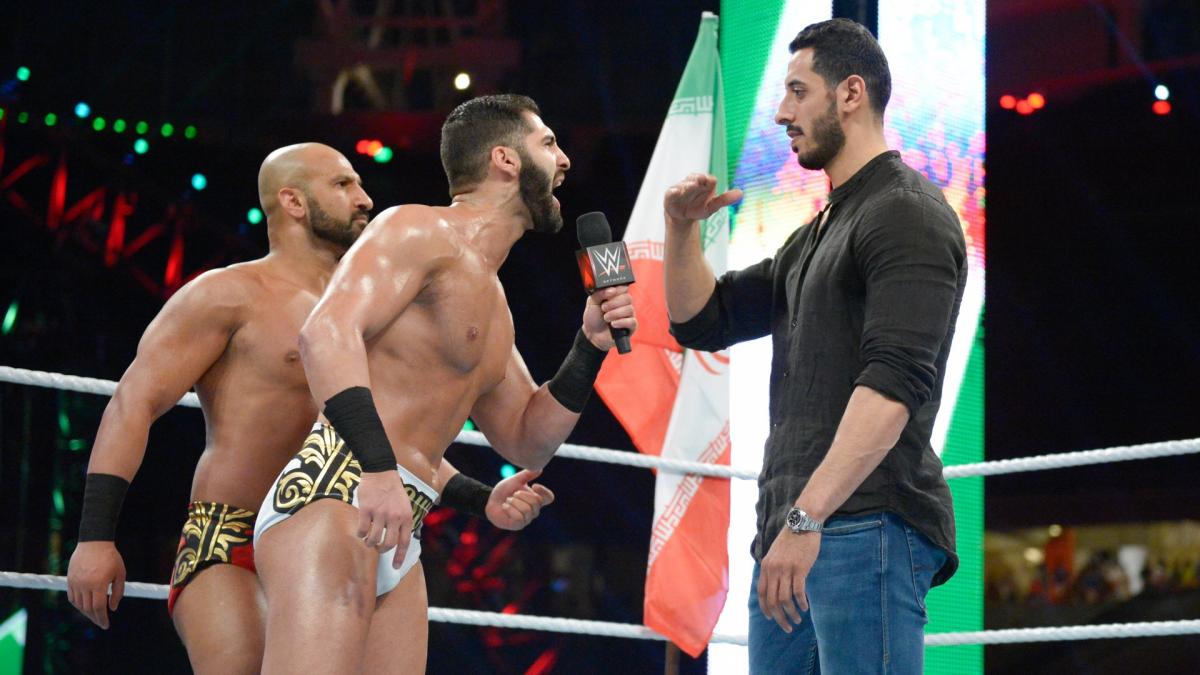 At last week’s Greatest Royal Rumble mega event in Saudi Arabia, a controversial segment took place that featured Ariya and Shawn Daivari as well as four new Saudi Arabian WWE recruits. The Daivari Brothers came out waving the Iranian flag, which got them massive heel heat from the Saudi audience.

WWE’s decision to have such a political segment was also questioned by many due to the ever-present rivalry between Saudi Arabia and Iran. Both the countries aren’t fond of each other because of a number of political and cultural differences.

Even though the segment portrayed the Daivari brothers as villains who got beat up by the Saudi recruits, the situation went beyond fiction and landed the brothers in trouble.

Ariya Daivari took to Twitter to issue an apology to those who were offended by this segment. Daivari also had to clarify that the promo he cut was completely in character.

Daivari later revealed the saddening reason why this apology was issued. Apparently, some people made death threats towards him which forced him to put out a clarification and an apology to those offended by the segment:

It is unfortunate that even in the current year, people cannot differentiate between fiction and reality. To criticise or condemn someone is one thing and to make threats against their lives is another.

What are your thoughts on this unfortunate situation? Let us know in the comments below…