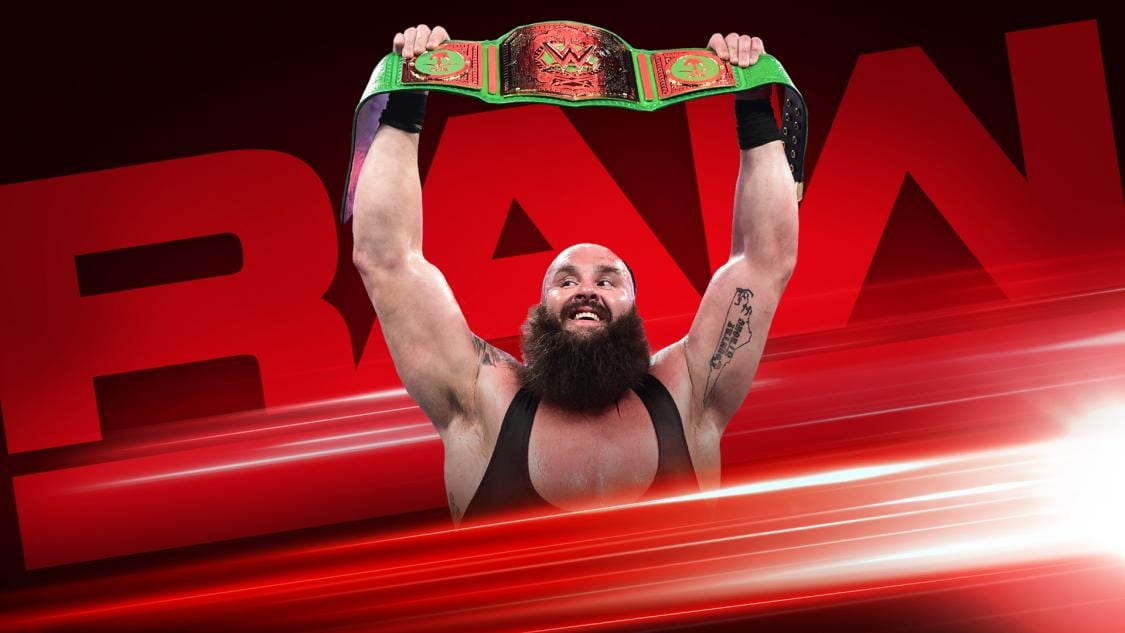 Welcome to Monday Night Raw for the final time in April and a mere week away from WWE Backlash.

The Greatest Royal Rumble is behind us and I for one couldn’t be happier. The entire event had a strange, almost gross feeling around it; the ban on female competitors, Sami Zayn’s absence, Finn Balor’s Pride attire muted, and the fact that the whole show felt like a promotional video for Jeddah, Saudi Arabia. Maybe you classify yourself as a “progressive liberal” and think I’m being too harsh on another’s countries traditions and culture, but that culture is everything western society has grown to dislike: bigotry, sexism and censorship. Bear in mind, not only were women disallowed from competing, they were banned from even being shown, which is why an apology was issued for WWE showing females in a commercial for Backlash during the event. I don’t know how anyone could look at that and see it as anything other than a step backwards for WWE and the so-called “Women’s Revolution”.

Anyways, we’re already en route to WWE Backlash, which happens this Sunday! The WWE Universal Championship is still in the possession of Brock Lesnar, and that title will not be contested on Sunday night. Roman Reigns was unable to dethrone Lesnar for the third time, fourth if you count a Fatal 4-Way, meaning The Big Dog really has to move on. At Backlash, Reigns will face a new threat in the form of Samoa Joe. This seems like a way to rebuild Reigns after two big PPV losses in a row but I hope that isn’t the case because Samoa Joe is amazing. Expect the two to finally come to blows tonight.

Elsewhere on tonight’s Raw, Matt Hardy and Bray Wyatt begin their run as Tag Team Champions, and Seth Rollins searched for a new opponent for the Intercontinental Championship – though I suspect it will be Finn Balor one-on-one. Also, Kevin Owens and Sami Zayn, Nia Jax, Alexa Bliss, Braun Strowman, and lots more. Remember to download the Ringside News app and enjoy the show!