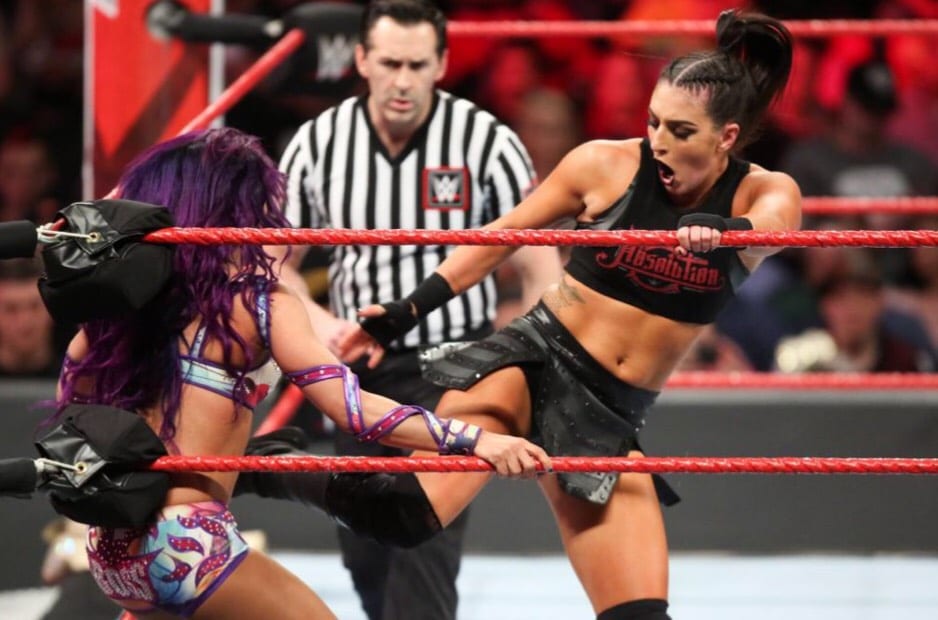 When someone is in the public eye it’s really hard to keep much a secret especially if you let things out on social media.

Sonya Deville is WWE’s first openly lesbian Superstar and it looks like she is dating someone who already had WWE connections. Zahara Schrieber was in NXT and trained to be a Superstar in WWE until she was released for having pictures on her social media of Nazi memorabilia in her home. She has since claimed not to be an anti-Semite and only had these items because they were relics of the past.

This happened shortly after Schriber was involved in another controversy where a nude picture was leaked onto Seth Rollins’ social media accounts because Rollins’ ex-fiance found out Seth was apparently cheating on her with Zahara.

Now it looks like Sonya Deville and Zahara are a couple now and they seem to be very happy. Deville and Schrieber have posted several Instagram stories with each other in the past few days and have been seen getting close by eyewitnesses as well. People have speculated about this, but these recent events seem to confirm it.