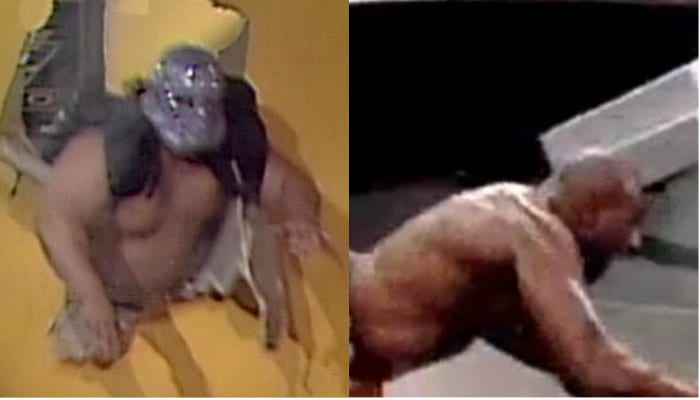 Fred Ottman might be best known as Tugboat and Typhoon in WWE but some will always know him as the Shockmaster and his historic tumble through the set in WCW.

During “A Flair for the Gold” segment during Clash Of The Champions XXVI, The Shockmaster was supposed to make a big debut but instead, he became infamous for another reason. The same could be true for Titus O’Neil at the Greatest Royal Rumble only he wasn’t debuting.

Fred Ottman recently sent out a social media image that’s been floating around showing Titus on his way to the ring in Jeddah wearing the Shockmaster’s sparkly stormtrooper helmet. The torch has truly been passed. 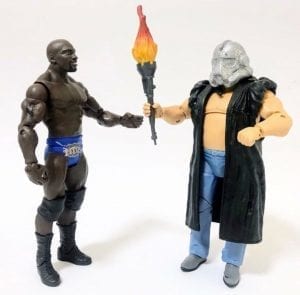