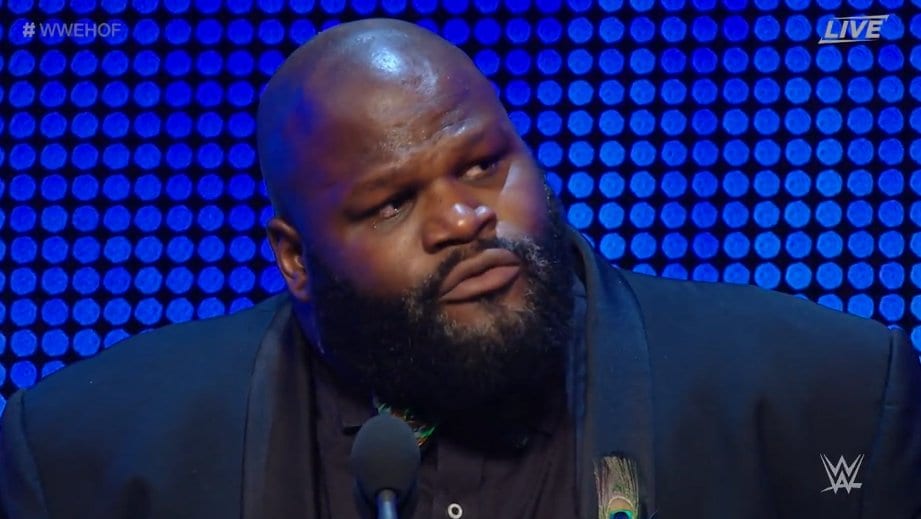 Mark Henry is a WWE Hall Of Famer now and just because he came out of retirement for the Greatest Royal Rumble match doesn’t mean he’s back full-time.

But The World’s Strongest Man is still making moves it just might not have anything to do with pro wrestling.

Henry tweeted out a live video from the airport after he returned from Jeddah saying he was on his way to catch some meetings with movie studios. Big things are happening for Henry even though he looked exhausted.