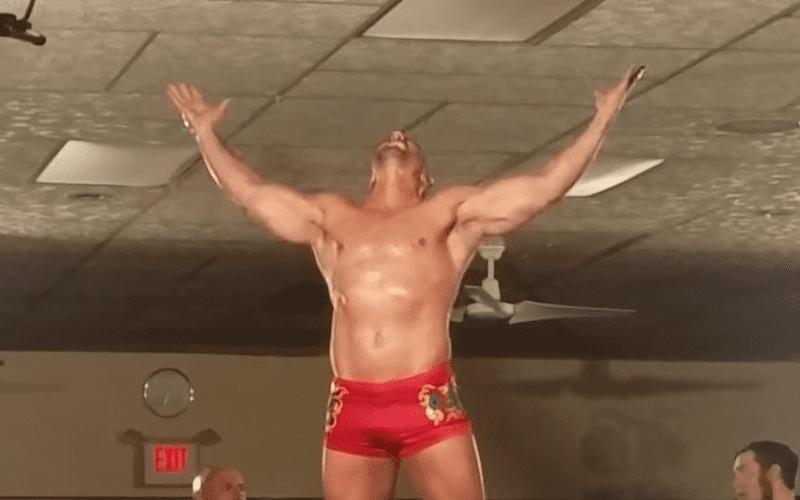 Muhammad Hassan wrestled for the first time in 13 years at The Dynasty event King of Thrones. The former WWE Superstar went one-on-one with Papadon. You can see footage of the match below.

For those not aware, Hassan’s character came to an abrupt end when a controversial “terrorism” storyline coincided with the 7 July 2005 London bombings, leading the television network UPN to pressure WWE to remove Copani’s character from television.

(Thanks to Mike Buccolo for contributing)