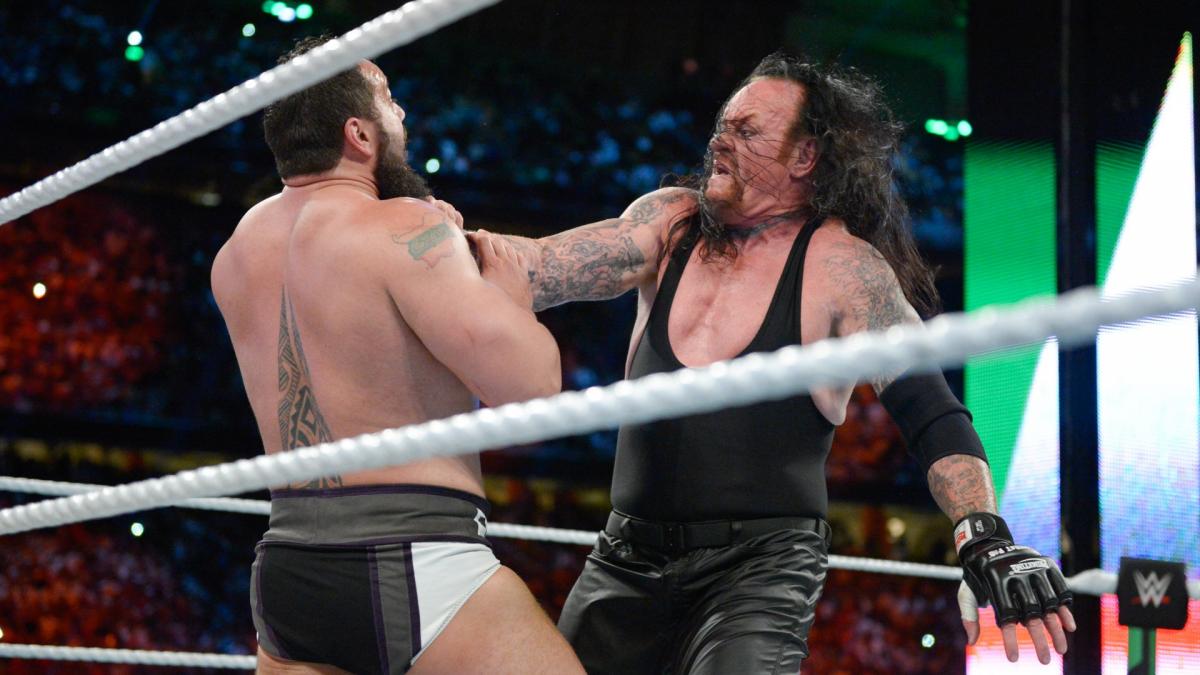 Rusev didn’t leave Jeddah as a winner in his Casket Match against The Undertaker but it doesn’t look like he’s letting it get him down.

The Lion Of Bulgaria recently tweeted out a message to fans letting us know that Saudi Arabia still celebrates Rusev Day. He also admitted that Casket Matches aren’t his thing and said he had nothing but respect for The Dead Man.

Saudi Arabia celebrates #RusevDay ….. of course. Caskets is definitely not my thing. Nothing but respect for the Undertaker