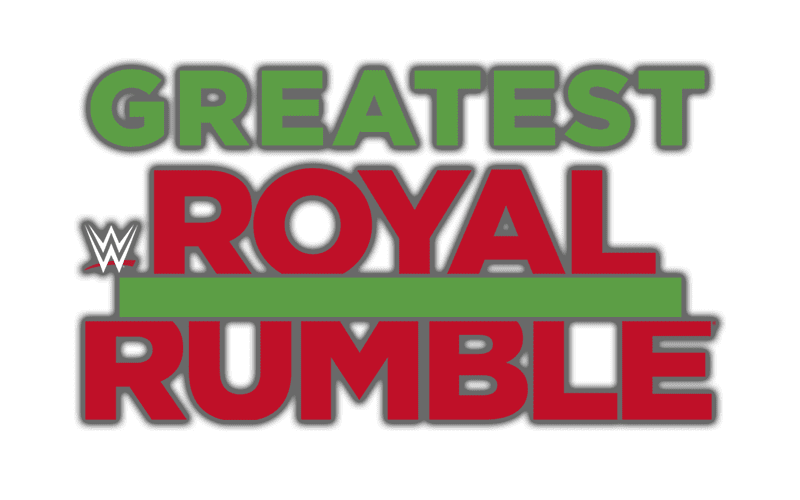 Dave Meltzer opened up about this fact on Wrestling Observer Radio where he said that they might not have been ready for an actual spot in a match just yet but for whatever reason plans were obviously changed.

“Whatever it was they changed their mind because they had said when they did the tryout that the best guy at the tryout was getting in the Rumble and they didn’t put anyone in.”

Plans do change but it looks like something was off or they didn’t think these new recruits were ready just yet. WWE still generated plenty of attention with the segment they used the new recruits in though.