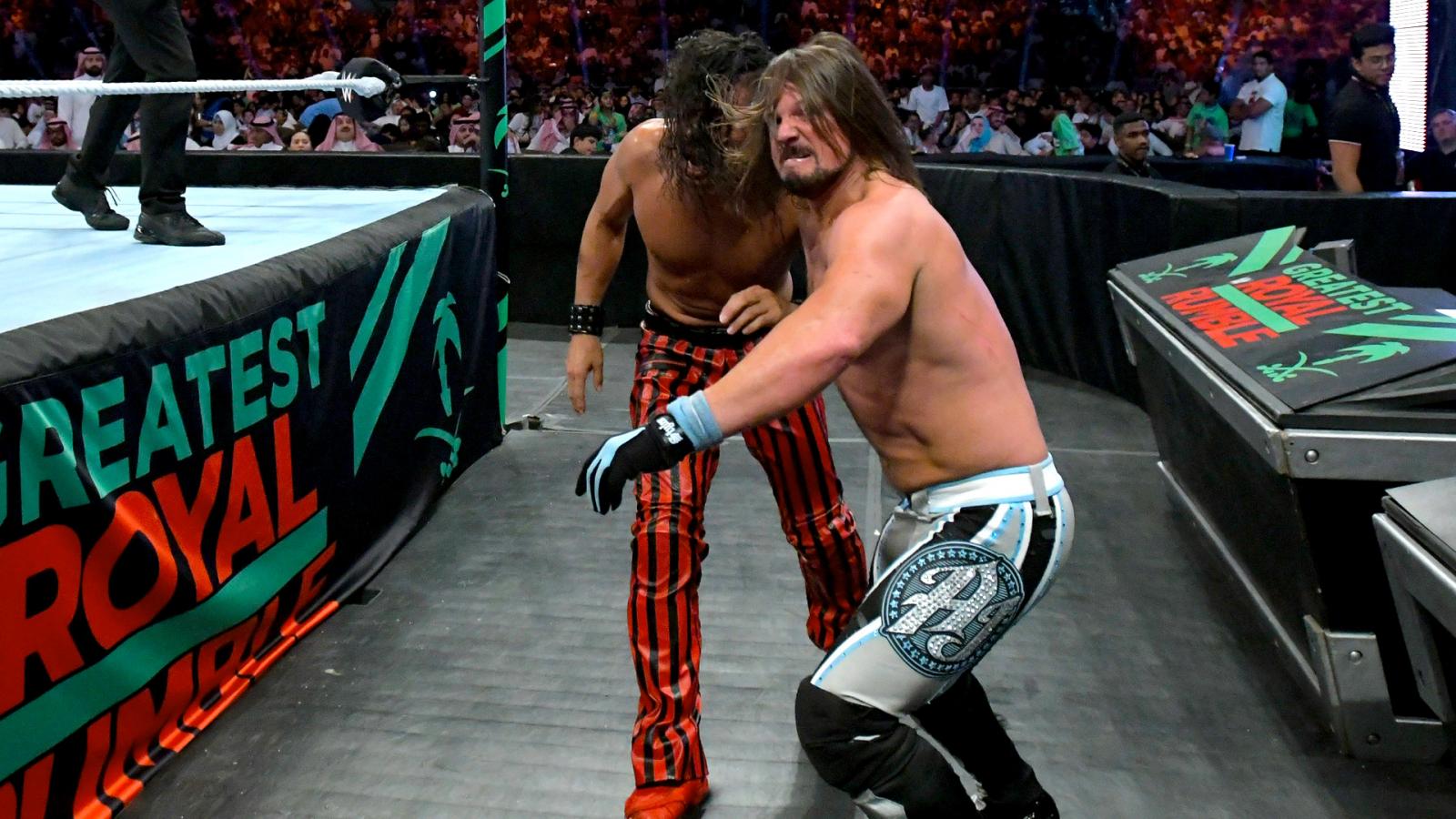 The Greatest Royal Rumble was unusual for a few reasons. Not only was the event in a different place but the crowd didn’t seem to get everything that was going on in the ring.

Bryan Alvarez commented on Wrestling Observer Radio that his source in the building said the crowd was having a good time during the AJ Styles and Shinsuke Nakamura match for the WWE Championship. They were waving their arms in the air, doing soccer chants, and trying to have a good time.

But the double count-out finish confused a lot of people. It was said the casual fans didn’t understand what happened which was why the crowd seemed so especially deflated.