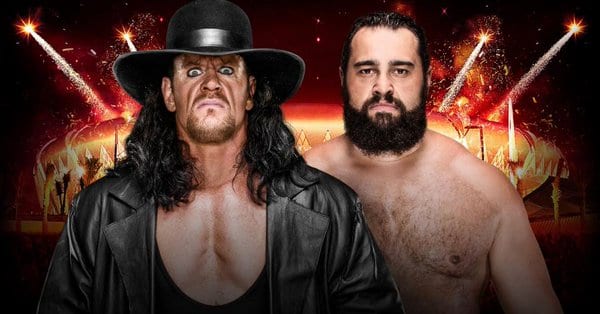 It’s been a pretty interesting trip to Saudi Arabia especially for Rusev because after having his match changed up, he is now in a Casket Match against The Undertaker once again.

Let’s just see how it really turns out in Saudi Arabia.

I am going to make the #WWEGRR the Greatest #RusevDay when I put The Undertaker into the casket and close it 4 life. The Deadman will be buried! @WWEDramaKing