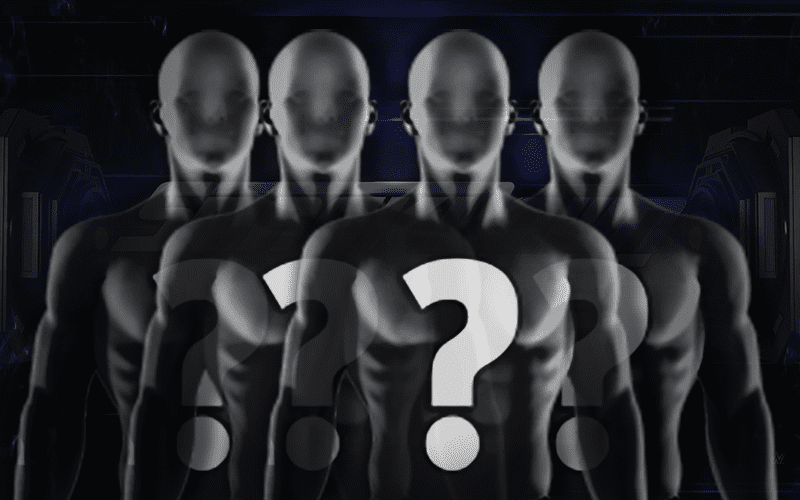 After this year’s Superstar Shakeup, SmackDown has quite the roster. The Miz is definitely a steal, as is R-Truth. Meanwhile. you have the likes of Daniel Bryan and AJ Styles holding down the main event. It’s exciting to see.

Some superstars, though, seem to be reaching for the top. They look like they’re about to carve their names into the walls of greatness. Which SmackDown superstars seem like they’re headed for big things? Call me crazy, but this Big Cass guy’s got potential. If you told me this six months ago, I’d have laughed. Things were not going well for Cass at the start of his singles run. He had a terrible match against Big Show at Summerslam, and then he accidentally lost a feud against Enzo Amore because he got injured.

It’s hard to believe the man on Smackdown is the same man from Raw. As he demonstrated on Miz TV, his mic skills improved greatly. He has more presence now. He feels more menacing.

A match against Daniel Bryan should help him with his in-ring capabilities. He wasn’t lighting the world on fire before, but maybe he’s gotten better. But I feel that as long as he’s decent in the ring, he could be headed for big things.