According to PWInsider, former WWE Superstar Elijah Burke was backstage at Tuesday’s SmackDown Live tapings. PWI didn’t elaborate exactly why he was there but if we hear anything we will keep you updated. 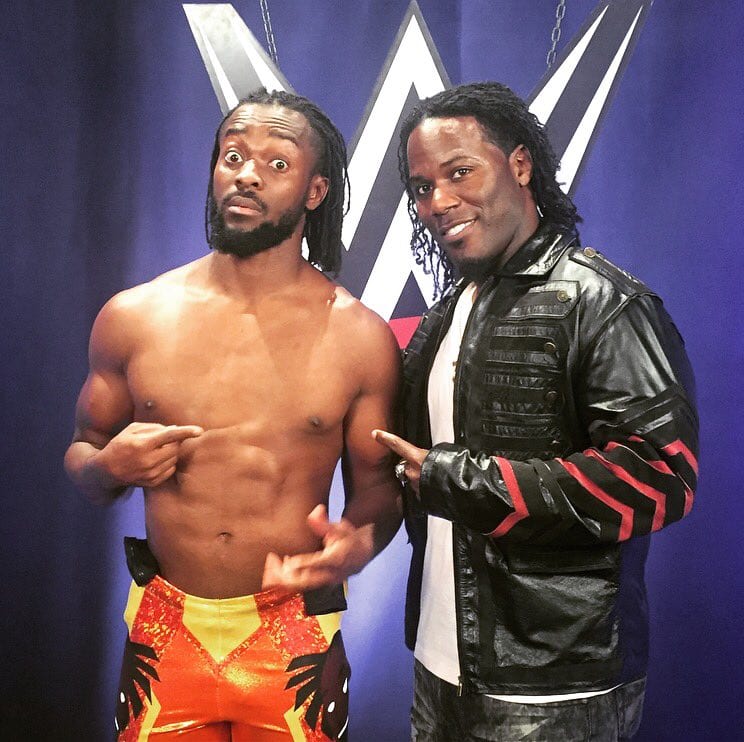 Burke worked for WWE between 2004 to 2008. After his departure from the company he worked for Impact Wrestling and the independent circuit.