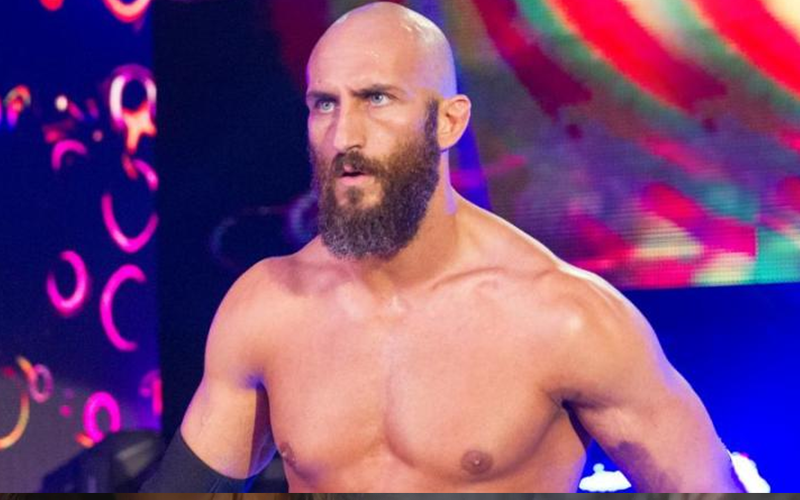 Tommaso Ciampa doesn’t need fan support because he is doing his thing as an old-school heel. The former NXT Tag Team Champion is now a singles performer and although Johnny Gargano defeated him at NXT TakeOver: New Orleans he’s obviously not done being himself.

Ciampa recently sent out a pair of tweets concerning fans and how he doesn’t want to be bothered. Ciampa doesn’t want to give an autograph, take a picture, or shake anybody’s hand. Judging by the gif he included waving at him might be the only acceptable thing to do if you see Tommaso Ciampa in public and that might even be a long-shot.

In another tweet, he replied to some popular fan questions he’s received as well. Needless to say, if you’re a fan of Tommaso Ciampa he doesn’t seem to care.