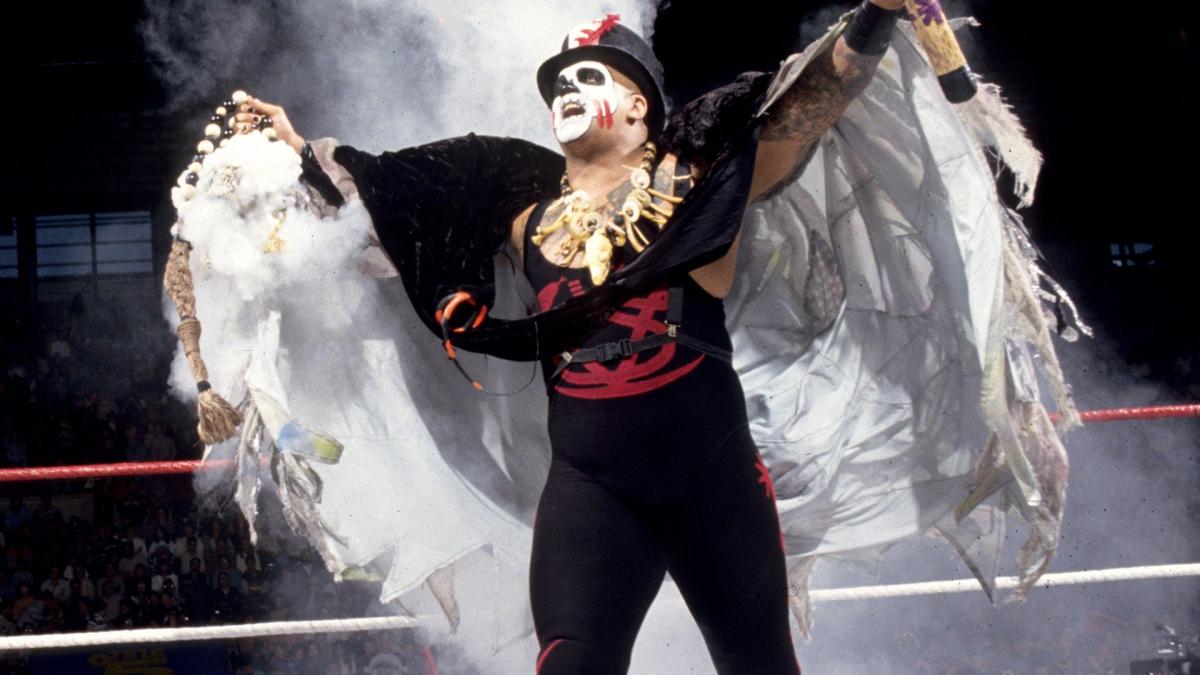 Papa Shango is the alter ego of WWE Hall Of Famer Charles Wright who also portrayed The Godfather. Both The Godfather and Papa Shango were booked for an AIW show on 4/20 and each persona of Wright was able to make an impression.

But Papa Shango really stood out when he put a voodoo curse on The Production, a stable of four guys which resulted in everyone vomiting up Shango’s black ooze.

They rolled around the mat and sold Papa Shango’s voodoo curse as the crowd ate it up. It’s nice to see the Papa Shango gimmick can still make an appearance every now and then.

PAPA SHANGO JUST TOOK OUT THE PRODUCTION W/ VOODOO SHIT AND EVERYONE IS VOMITING THE BLACK OOZE. #AIW #GangstaParty pic.twitter.com/TDtucmAiez