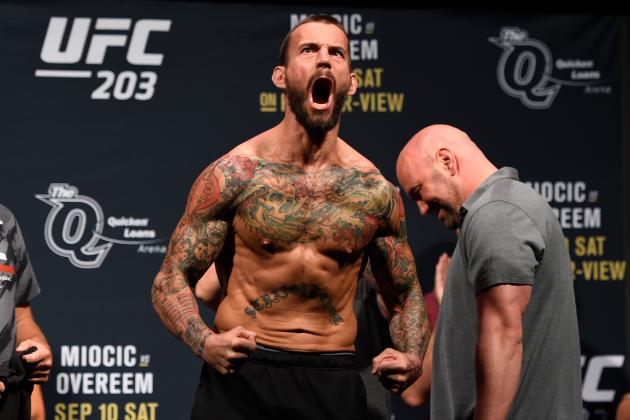 CM Punk is doing his thing in MMA and focused on his upcoming fight at UFC 225 on Jun 9th.

Punk is scheduled to fight Mike Jackson who also lost to Mickey Gall the same guy who previously defeated Punk in his first outing in the Octagon. But even though Punk might have a losing record and so does Jackson, this fight is still being promoted as a big deal, especially in Chicago.

Punk’s fight against Jackson is featured on the official poster for the upcoming UFC pay-per-view. He might be third down on the poster in regards to importance but you can probably bet a few people will be going to UFC 225 with the objective of cheering for their hometown hero. 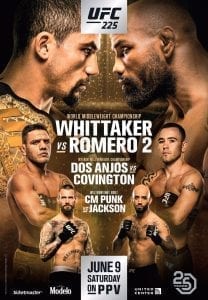