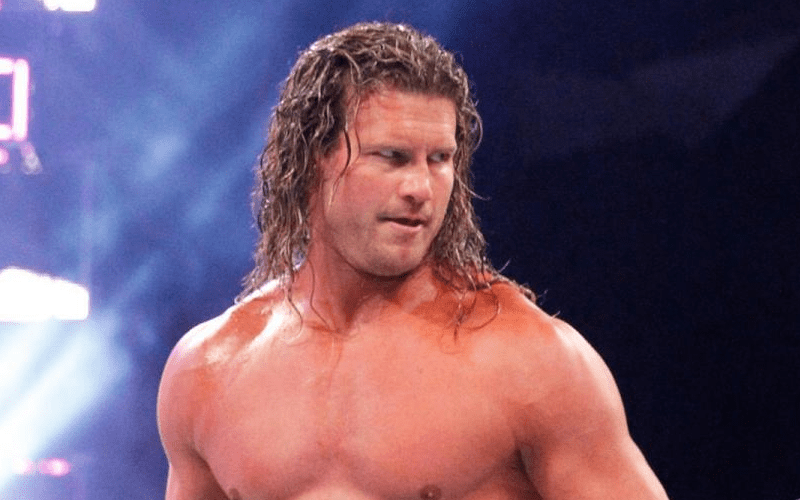 PWInsider reports that Dolph Ziggler has yet to sign a new deal with WWE. Ziggler’s current contract is expected to expire later this summer.

As previously reported, Ziggler shot down the reports of re-signing with WWE for a $1.5 million figure while speaking to FOX.

I would love to get into that more but based on the internet, they told you I’d re-signed and I have not.

It remains to be seen if he sign a new deal. We will keep you updated if we hear anything new regarding Ziggler’s WWE status.