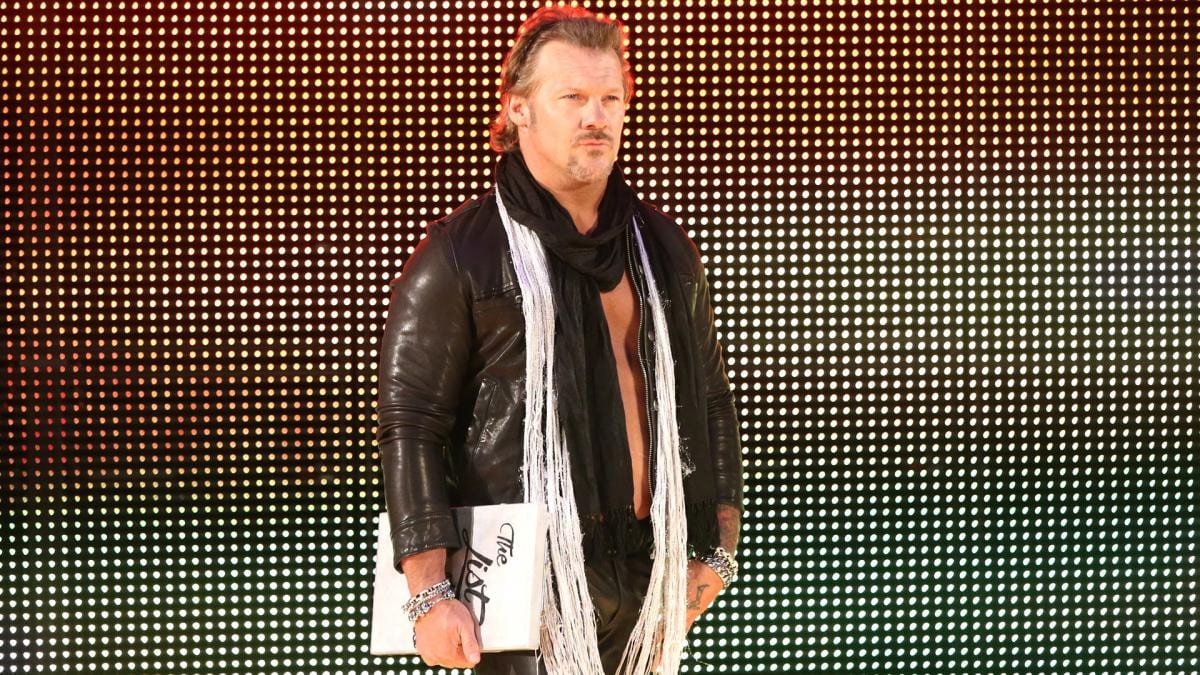 WWE has been very confused as of late when it comes to choosing the Undertaker’s opponent for the Greatest Royal Rumble Match. First, it was announced that Rusev will face the Deadman at the historic event in a casket match.

However, the Bulgarian Brute was replaced by Chris Jericho after some reported misinterpretations by the WWE team of Rusev’s interview with TMZ. Soon after this announcement though, WWE once again took to their Twitter to reveal that Rusev will once again be the one who will face the Deadman at the Greatest Royal Rumble.

Jericho, who was certainly looking forward to this match, has finally revealed his thoughts on this whole messed up situation. The first-ever Undisputed Champion was recently a guest on CBS’s In This Corner podcast, where he talked about his match being nixed.

For me, at this point, whether they want me to be part of the Royal Rumble or work against Undertaker or work against Funaki in a Lingerie Match, whatever they want me to do there I will. That’s the good thing about my legacy and where I am at this point of my career. I can be the opening match or the main event, whatever it is, it’s going to be good. Things changed, which is part of the world of WWE, happens all the time.

For me, until I actually walk into the ring, sometimes you never know what is going to happen. Things get changed during the show sometimes. I think fans sometimes get a little to excited about certain things that happened and didn’t happen.

It seems like Jericho will probably be a part of the epic 50-Man Royal Rumble match. But, Y2J is a Superstar who can appear anywhere at anytime so you never know.

What did you think about Jericho’s response to this bizarre booking? Sound off in the comments below…

(H/t to wrestlinginc.com for transcript)