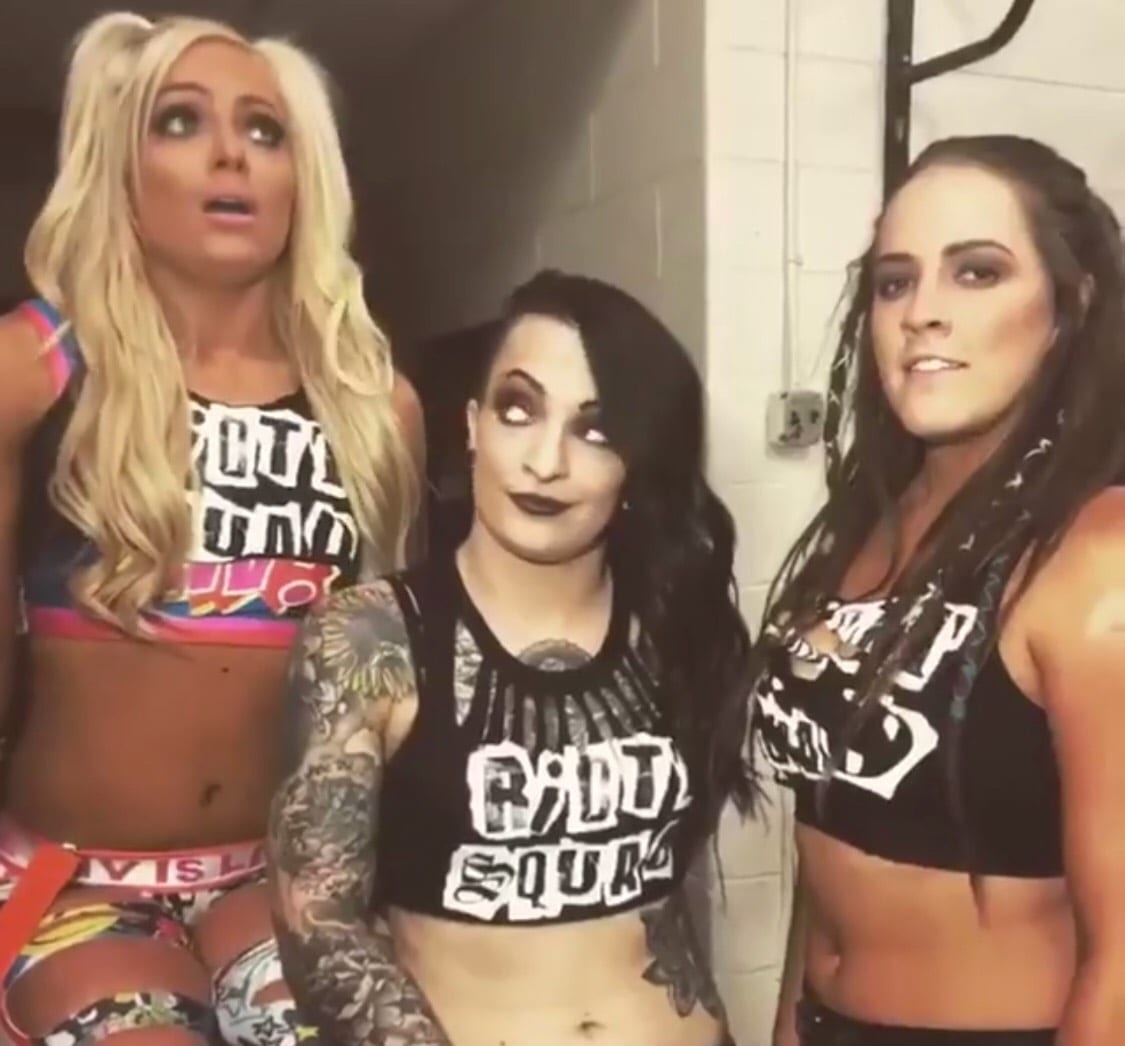 The WWE Superstar Shake-Up changed a number of things around and we might be seeing some acts get more of a focus because of it.

It was noted in the Wrestling Observer Newsletter that after the WWE Superstar Shake-Up the Raw side of the Women’s Division seems to be short on heels.There is the possibility of a couple people turning but at this time Alexa Bliss seems to be the top heel and she’s the former Raw Women’s Champion.

It was mentioned how The Riott Squad seems to be in a strong position at this point after coming over as a unit of heels. Perhaps WWE has some bigger things in store for them. WWE did let them make a pretty strong statement when jumping to Raw.