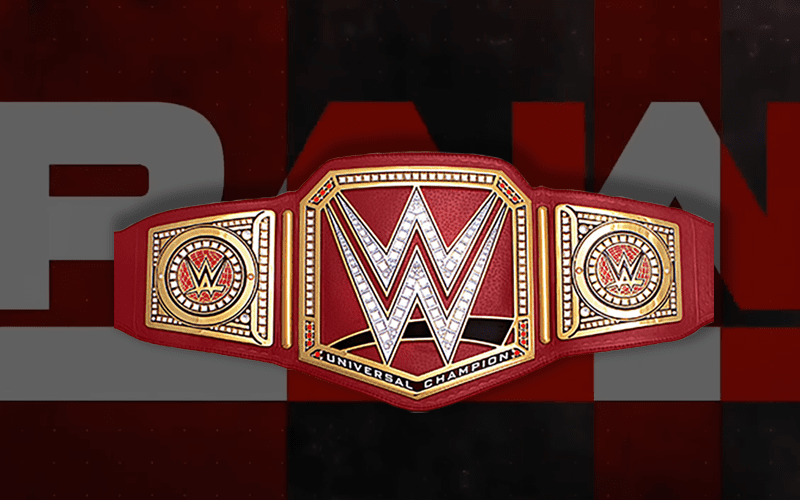 Bobby Lashley returned to WWE after nearly a decade away from the company. Lashley made his name in Impact, where he refined himself and improved. The Lashley who returned is miles above the Lashley who left WWE.

Lashley is exactly the kind of powerhouse that could believably dominate Raw. He’s built, he’s fast, and he has legitimate MMA experience.

On a roster with the likes of Bobby Roode, Baron Corbin, Elias, Seth Rollins, and Finn Balor, Bobby Lashley still manages to stick out. He is a specimen, and he could dominate Raw and become Universal Champion.

Imagine the matches he could put on with the likes of Roman Reigns, Elias, and many others. Those would be must-see. There are so many people Lashley hasn’t fought yet.