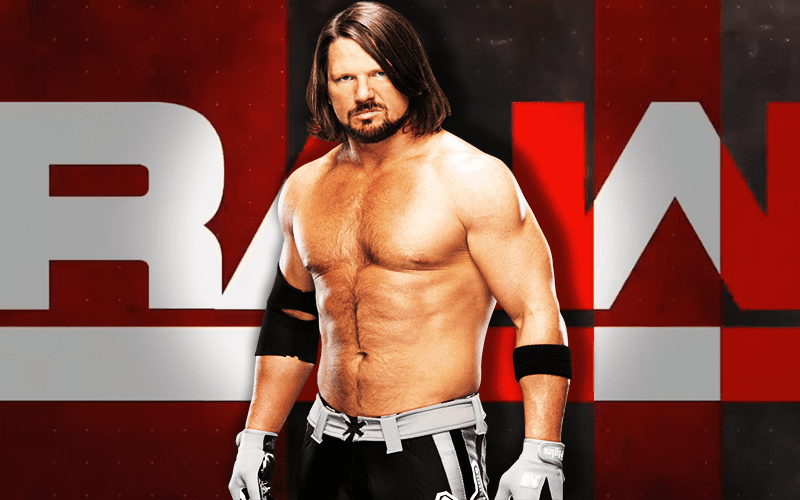 Welcome to Monday Night Raw coverage and tonight is the big Superstar Shake-Up!

Tonight’s Raw hinges around the Superstar Shake-Up, which means the likes of Roman Reigns or even Brock Lesnar could be headed to SmackDown Live, while AJ Styles or Daniel Bryan could be headed to the red brand. The Shake-Up is always exciting as it changes the course of the brands for the foreseeable future. We’ve yet to see any substantial changes, so I’d like to see the Champions change shows – with Lesnar and Styles switching over. Not only would this really mix things up but it would also give us really fresh match-up’s, like a dream match with Lesnar and Daniel Bryan, as well as AJ Styles facing the likes of Finn Balor, Seth Rollins or Braun Strowman. However, the Champions currently have story-lines, so it’s unlikely we’ll see them be moved. Maybe The Bar and The Uso’s trade places, as well as Sasha Banks and Becky Lynch, perhaps even Shane McMahon and Stephanie. Let us know who’d you’d like to see switch brands!

Tonight’s show will also function as per normal, with Matt Hardy and Bray Wyatt facing The Revival, with the winners moving on to face The Bar at The Greatest Royal Rumble, for the vacant Tag Team Championship’s. Bayley and Sasha Banks will attempt to settle their differences on tonight’s show. We will also hear from Bobby Lashley, and Roman Reigns seeks revenge on Samoa Joe.

All that and more to look forward to on tonight’s Raw. Let us know what you’re excited to see and be sure to download the Ringside Talk app to join the conversation. Enjoy the show!

News Tip
wpDiscuz
83
0
Would love your thoughts, please comment.x
()
x
| Reply
You are going to send email to
Move Comment