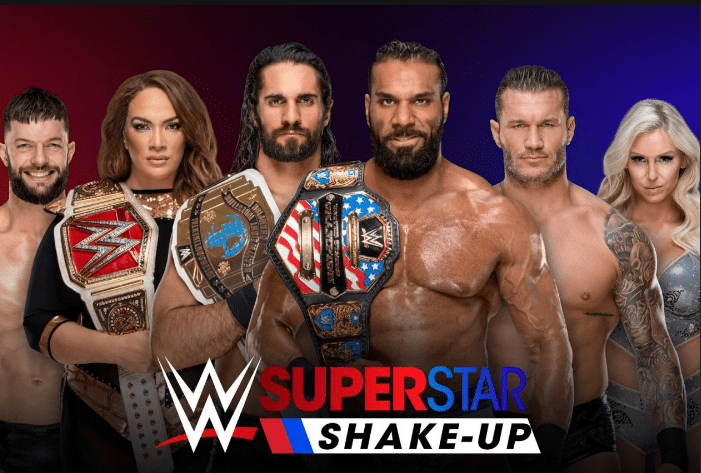 Here are the points that are being focussed on for the show:

* Both brands get shaken up

* Who will battle Sheamus and Cesaro at the Greatest Royal Rumble?

* Will Roman Reigns get his hands on Samoa Joe?

* What “unfinished business” does Bobby Lashley have in the WWE?

Check back here at 8 PM ET for our live play-by-play coverage of RAW.