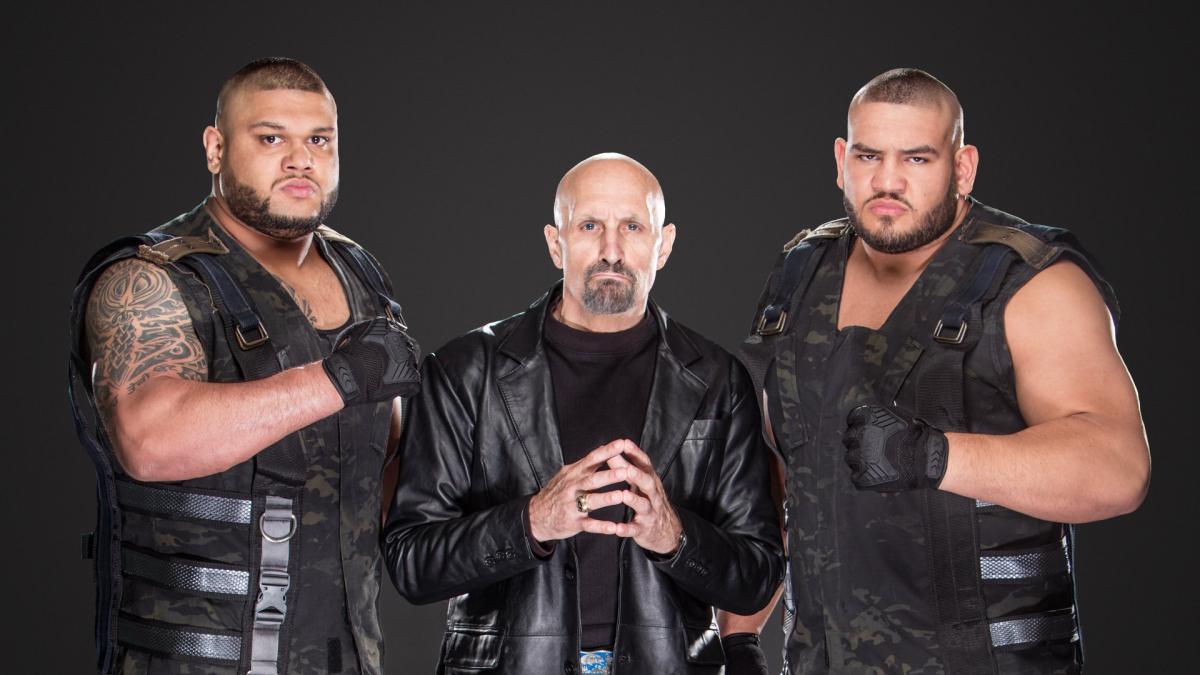 It looks like Paul Ellering heard all of the rumors about why Authors Of Pain said that his chapter closed in NXT once they were called up to the main roster.

It was thought that Ellering would have an issue with all of the traveling required to be on the WWE main roster. True, Ellering rarely went with AOP to NXT house shows except for a rare exception but this doesn’t seem to be the case at all.

Ellering sent out a message to fans to let them know that he loves traveling and has seen this road before. He said his “algorithm for greatness stands the test of time” so you probably shouldn’t worry about him.

Some lucky act in NXT could very well find themselves with a legendary manager out of this situation. But in the end, it looks like Ellering was more than game to hit the road with AOP if WWE needed him to.

For the record…I love traveling.
I have seen this road before. My ♞ Algorithm for greatness stands the test of time. @WWENXT @WWENetwork @WWEUniverse #Champions pic.twitter.com/QbU5MZ252F