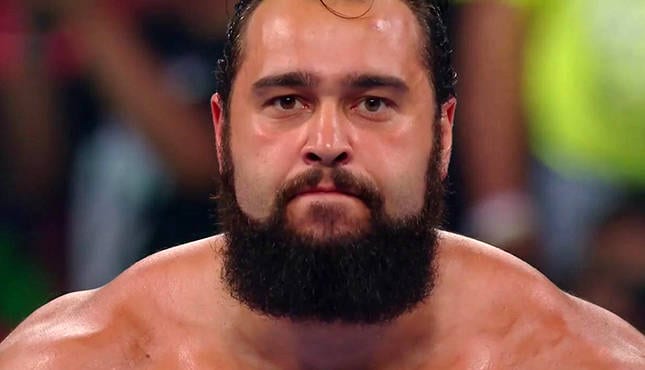 As seen on last night’s episode of SmackDown LIVE, Randy Orton defeated Bobby Roode and Rusev to become the number one contender for the US Title. However, the immensely popular Rusev might not have been too pleased with this booking decision.

Rusev first took to Twitter right after his match to ask if it was still Rusev Day:

Then after a while, the former United States Champion again took to Twitter to tease a “change”:

Enough is enough….. maybe it’s time for a change.

It was reported recently that the Bulgarian Brute apparently asked for his release from the company because of his booking.

What did you think about this tease from Rusev? Tell us in the comments below…