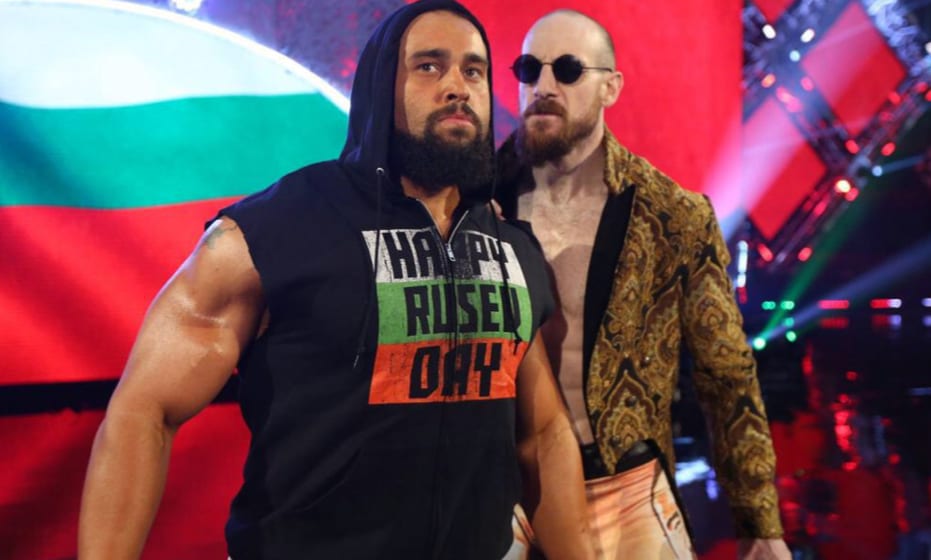 Rusev has possibly the biggest match of his career on April 27th in Saudi Arabia. The Lion Of Bulgaria will face The Undertaker in what could possibly be Taker’s final Casket Match.

But it looks like Rusev is at least walking into the situation with the right mindset. After all, many have stepped up to The Undertaker in a Casket Match before and few have been able to topple The Phenom in his signature gimmick match.

“Bury me softly, Brother,” Rusev said to The Undertaker via a social media message today updating fans of his opinion on this huge match. It might be a good idea for Rusev to prepare for a defeat here, but he’s hoping it won’t be too bad of a burial overseas.