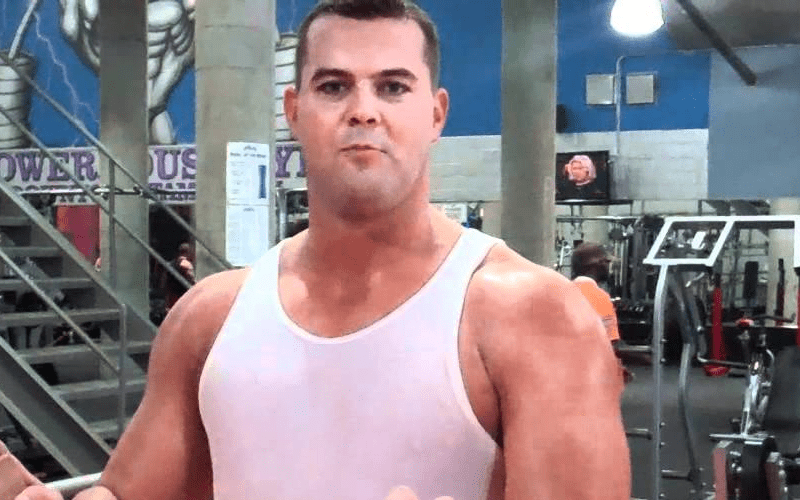 There was an incident at WrestleCon today between Harry Smith and WWE Hall of Famer Jake Roberts.

Correspondents at the event sent word that Smith walked up to the booth where Roberts was signing autographs and without saying a word he blasted Roberts in the face with a hot cup of coffee.

Security quickly rushed the area and cleared off that section. The police were called and Smith apparently left WrestleCon before they could speak to him.

As of this writing it’s unknown exactly what sparked the incident but we will keep you updated if we receive any other details.