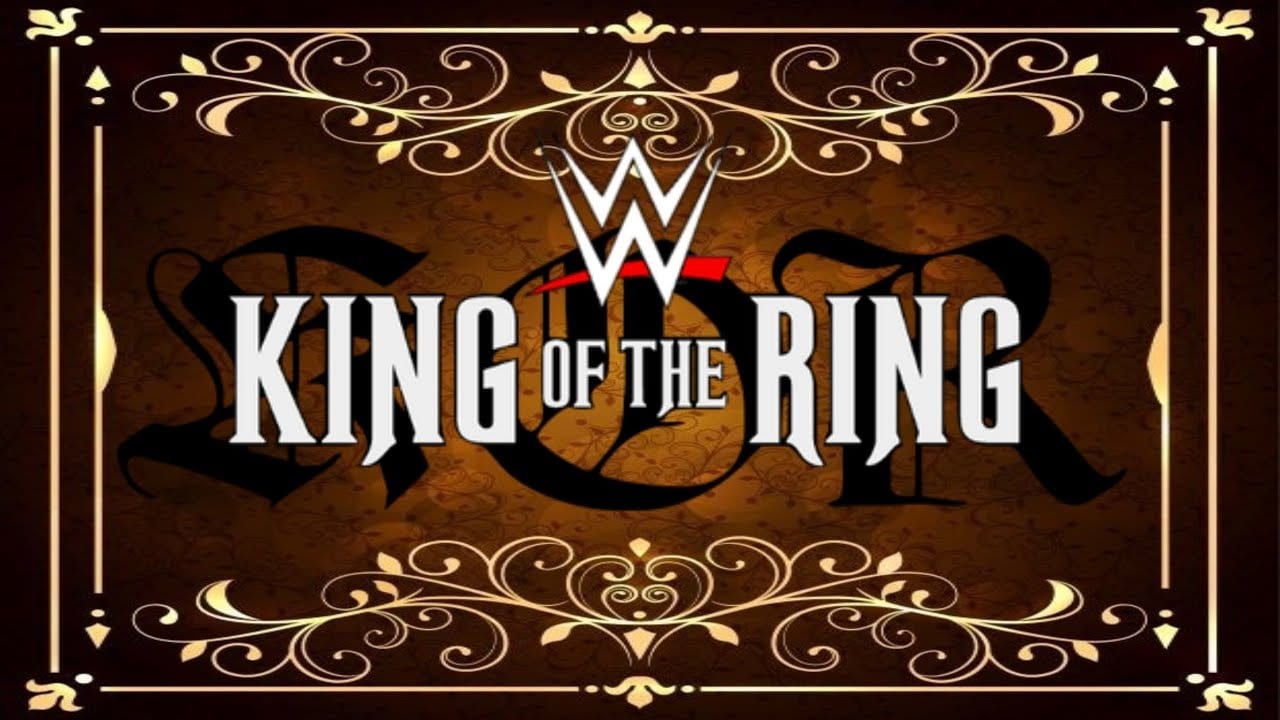 WWE revealed during tonight’s broadcast of the WWE Hall of Fame that the King of the Ring tournament would be returning but it would feature UK Superstars.

The company also announced the Second Annual Mae Young Classic tournament for the WWE Network. While dates were not confirmed for either show, we can confirm that the following shows will be added: