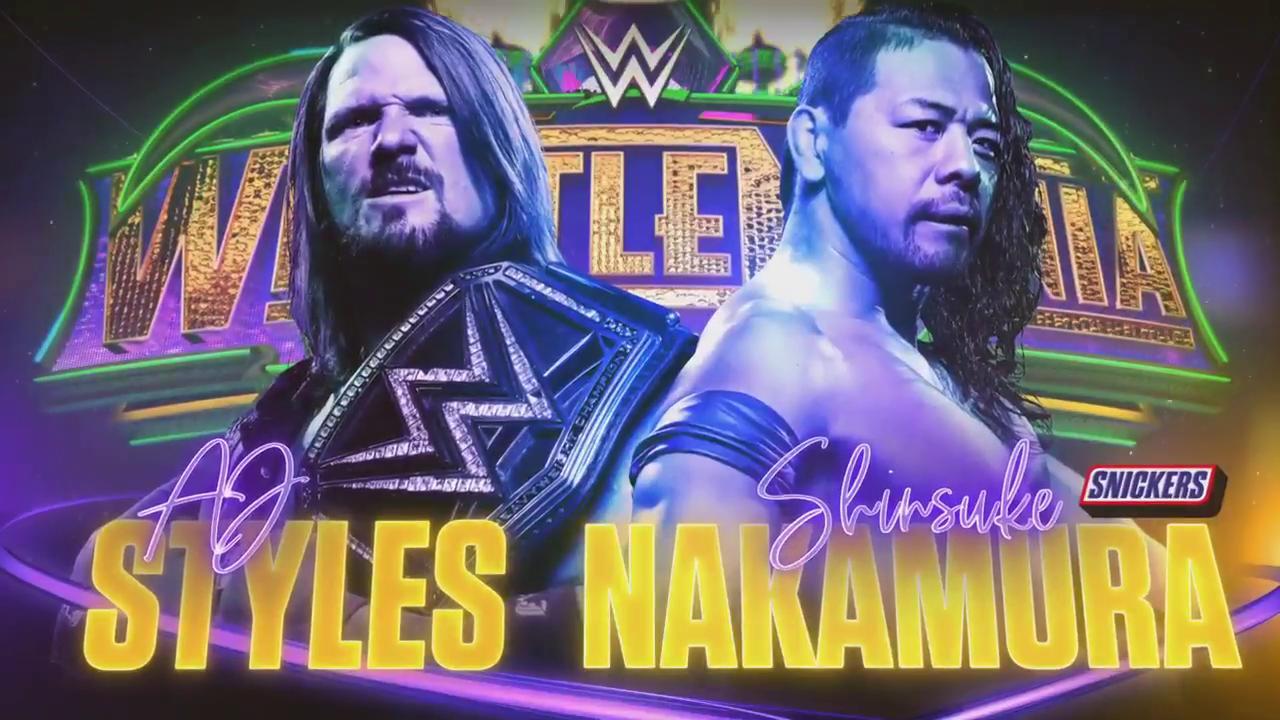 We didn’t think it would ever happen, but it is. AJ Styles defends his WWE Championship against Shinsuke Nakamura at Wrestlemania 34. While many worry that it may not live up to their previous encounter in the Tokyo Dome, hopes are still high. After all, it is a Dream Match™. It’s easy to think of ways to improve this match (such as not doing anything to it), but we’re going in an opposite direction.

How can we ruin this instant classic?

Make it a tables match Few things are less exciting than a Tables match. People can crap on Chairs matches all they want, but at least a Chairs match involves people hitting each other with chairs, and that’s always fun to watch. In a tables match, the only real tension is centered around putting someone through a piece of plywood. People want to see other people go through multiple tables (also preferably while they’re on fire and stacked on top of more flaming tables). There are so many ways to fix this match, but that’s a story for another time.

Imagine if the match a year in the making between AJ Styles and Shinsuke Nakamura was based on putting someone through a table. No story about being a better wrestler or whatever. No exciting near-falls. Heck, how can they do their finishers?