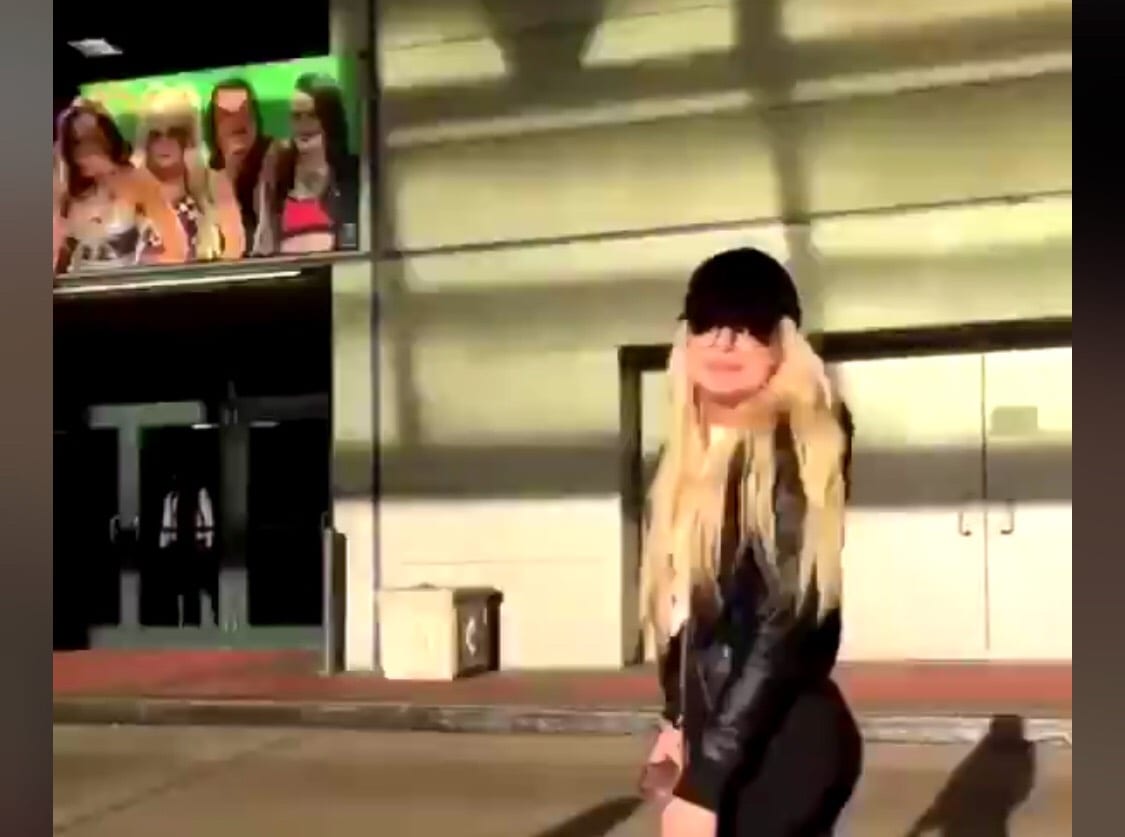 WrestleMania is running at us like a freight train at this point, or I guess it should be more like Mardi Gras float. The WWE Superstars are having a great time as they venture around the Big Easy and the weekend isn’t even here yet.

A lot of Superstars are experiencing firsts this Mania season including Liv Morgan who was blown away to see her face up on the WrestleMania signage around the building.