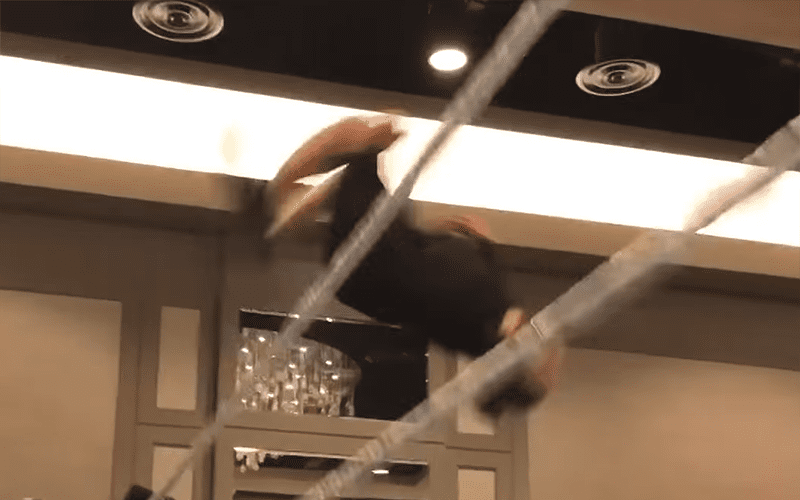 Just because Daniel Bryan is cleared for an in-ring return doesn’t mean he’s already got all of the cobwebs dusted off just yet. After all, it’s been a very long time since he was able to get in the ring and actually work.

A camera for WWE was lucky enough to catch Daniel Bryan as he warmed up in the gym and then he took to the ring where he attempted his first backflip in three years. It took some preparation, but Bryan ended up nailing it in the end.

“It’s kind of nerve-racking when you haven’t done it in a long time,” Daniel Bryan said before chuckling because he followed his dreams and now he’s getting back to action where he belongs at WrestleMania.

Sunday is going to be plenty exciting, but in case you can’t hold your anticipation until then at least you have this little video of a Daniel Bryan backflip to tide you over.