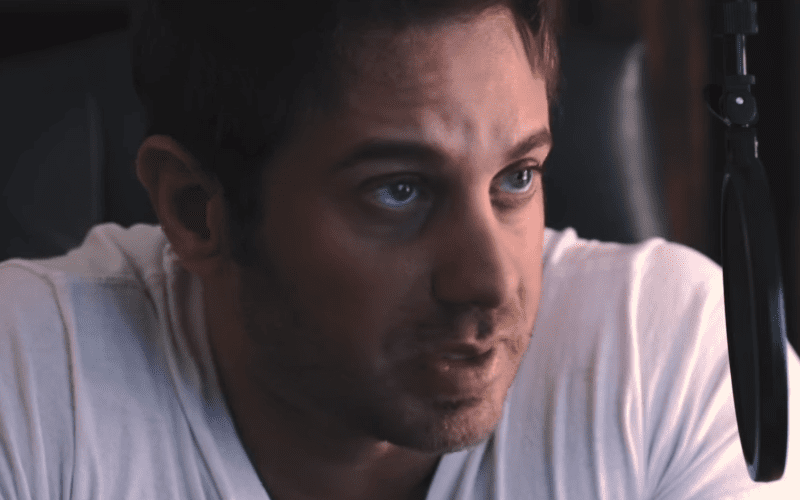 While discussing Jonny Bravo’s latest steroid accusation video during the latest installment of Wrestling Observer Radio, co-host Bryan Alvarez asked Dave Meltzer if these accusations could open the door for potential lawsuits against Jonny Bravo and/or Richard Rodriguez. Meltzer explained that if no evidence is presented that sticks, it very well could open a lawsuit against the accusers.

“Well, if it’s not true. Everyone of these guys, if it isn’t true. I would say of the guys that we are talking about — Sheamus and Mahal really can’t sue because he never really claimed anything on them. He said that he “thought” and you really can’t sue on that. He didn’t directly implicate Nash nor did he even know his name. As far as John Cena, Steve Austin, Roman Reigns — if it’s not true then yes. I would say that they would have a great lawsuit out against him.”

Meltzer explain that if they did decide to move on with a lawsuit then it could open the door for cross examination in the court room, which may not do these guys any favors. However, if Bravo & Rodriguez completely made up the story then it could end very badly for Bravo, who’s been marketing and playing a major role in the whole ordeal and Rodriguez, who’s been making the accusations.

“If you do that lawsuit, that opens you up for cross examination and if they were doing anything you would have to admit it and also then that evidence would have to come out. The truth is a defense against this lawsuit but if they are making the whole thing up, then yes. If this whole thing is made up out of thin air, they are absolutely liable for a lawsuit. False information at this level especially when it comes to something like this, absolutely. Absolutely it would be open to a lawsuit. In fact, there is no evidence and these guys have never done — hell, even if they done steroids and they haven’t gotten them from him and there is no connection with Rodriquez they would be open for a lawsuit. If there is a connection with Rodriguez it’s a completely different story.”

Do you believe the accused Superstars should file a lawsuit against Jonny Bravo & Richard Rodriguez? Sound off in the comment section below…