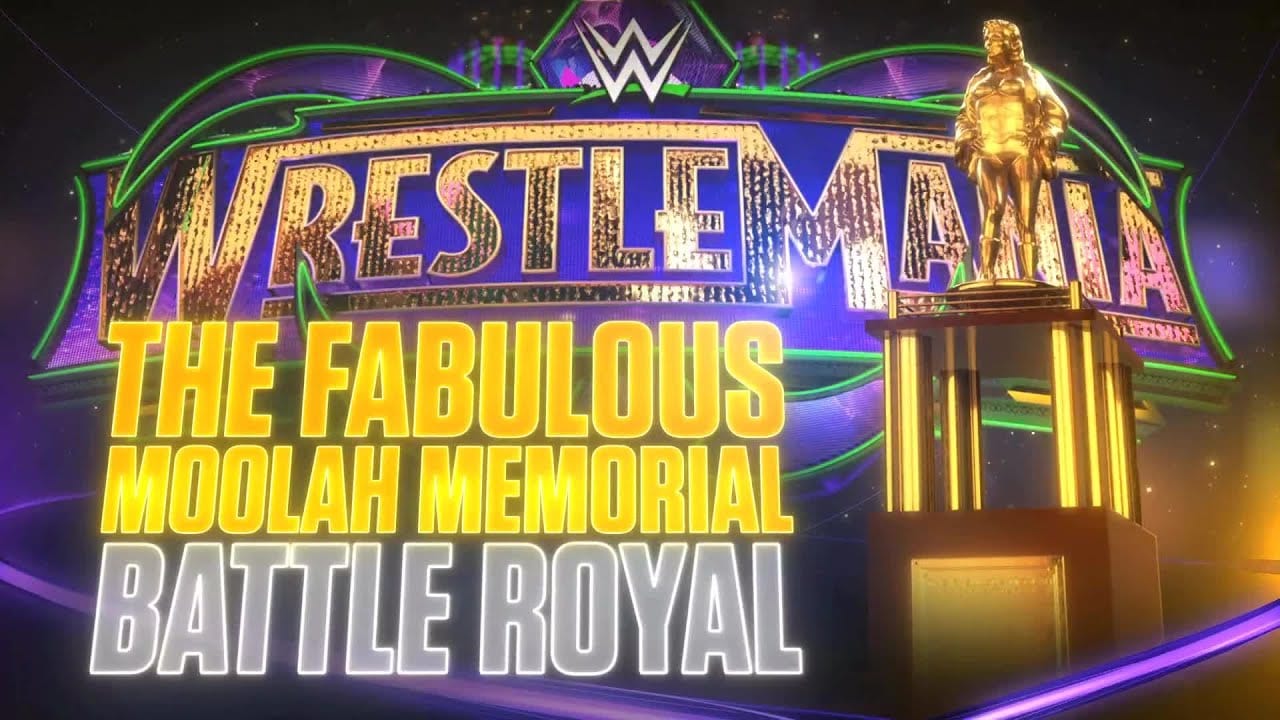 It was announced on RAW this week that the the first-ever Fabulous Moolah Memorial Battle Royal will take place at WrestleMania this year.

Dave Meltzer discussed this match on today’s installment of Wrestling Observer Radio and talked about how this match, along with the Andre Memorial Battle Royal match, was designed as a way to get everyone on the card. Meltzer also revealed that NXT talents could be appearing in the match as well.

“To fill it out, you are going to get some of the NXT women in there,” said Meltzer.

Meltzer didn’t elaborate which NXT talents could appear but if we hear anything in the coming weeks, we will keep you updated.