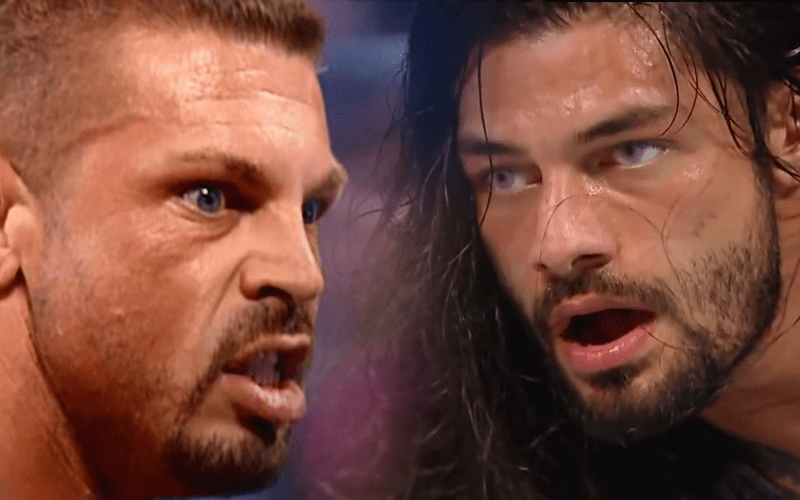 It appears that Roman Reigns may have been confused as the individual being named in the steroid scandal by Richard Rodriguez. Several readers sent word that Jonny Bravo posted yet another teaser on Snapchat indicating that the “Reigns” name was former WWE Superstar Luther Reigns.

You can check out the Snapshot photo below:

We will keep you updated if we receive any other information regarding this steroid scandal that is rumored to include several Superstars linked to WWE.