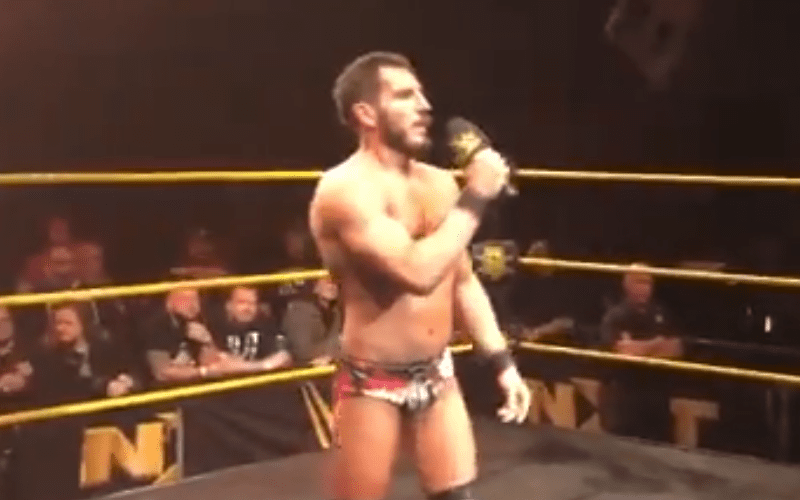 WWE published footage of what appears to be Johnny Gargano’s “farewell” from NXT after his recent loss in a “Loser Leaves NXT” match.

In the footage, Gargano mentioned that he doesn’t know exactly what’s next for him and he thanked the fans in attendance.

Dave Meltzer reported on a recent installment of Wrestling Observer Radio that Gargano isn’t expected to be brought up to the main roster until after he has his match against Tommaso Ciampa, presumably at NXT Takeover in New Orleans.