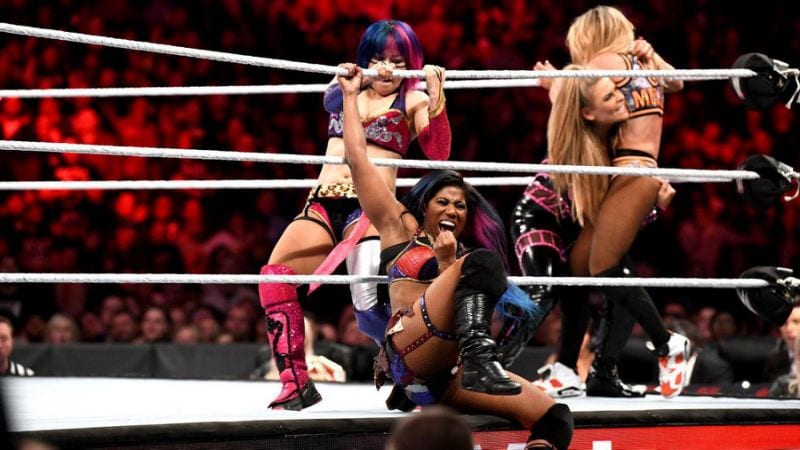 The Andre the Giant Memorial Battle Royal match has been a staple of the last few Wrestlemanias. The match, which made its debut back at Wrestlemania 30, was originally intended as a platform to launch future WWE stars. Somewhere along the way, though, WWE’s mission statement got lost, and the match has become nothing more than a way to help mid-carders and jobbers find a way onto the card.

Last year’s match, which saw Mojo Rawley walk away with the trophy, was seen by many fans as the kiss of death for the match, and rumours began to surface this week that the company was considering scrapping the match altogether.

Apparently, the company are considering replacing the match with a female equivalent this year. A move which makes a lot of sense when you consider the current hype surrounding the Women’s division.

The world’s eyes will be on the WWE at Wrestlemania, and with Ronda Rousey making headlines around the world, the company will want to make sure the women of the WWE get the correct treatment on the grandest stage of them all. After botching the first ever Women’s Money in the Bank match, the company have redeemed themselves in recent months, delivering the right result, and excellent matches, in the shape of the first ever Women’s Royal Rumble and Elimination Chamber matches.

If the WWE decides to book a women’s battle royal at Mania, then it is paramount that the company get the result right. With that in mind, let’s take a look at five women who could potentially win the rumoured Women’s Battle Royal at Wrestlemania 34. 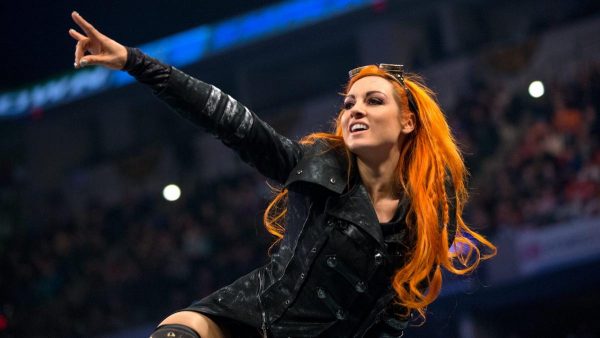 Becky Lynch remains the queen of under-used WWE talent. She is one of the company’s most capable female athletes, is super over, and is one of the company’s most natural babyfaces. Becky has not had so much as a sniff at the Smackdown’s Women’s Title since her run as Smackdown’s first ever Women’s champion was brought to an end by Alexa Bliss, and fans would love to see her elevated back up to that level once again.

Thankfully, due to Bliss’ popularity, and the clear lack of legitimate title challengers on Smackdown, Bliss could be instantly elevated up to that level on any given Tuesday, but a more organic rise back to the top would be more appreciated by the fans.

Bliss is basically just used a side-kick for Charlotte these days, so having her break out, and walk out of Wrestlemania with a big win under her belt would be a great way to re-establish her on the Blue Brand.