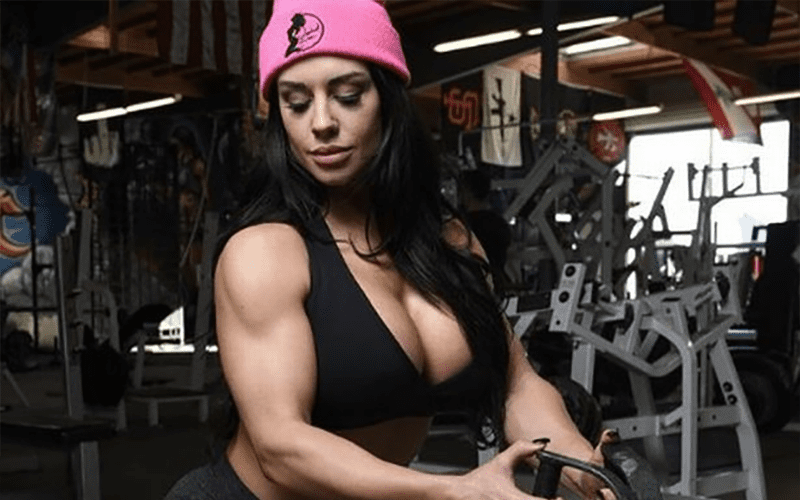 According to PWInsider, WWE currently has no plans to re-sign former diva Kaitlyn even though she recently return to action after a four-year long hiatus.

Mike Johnson suggests that Kaitlyn may have bigger goals than simply wrestling on the independent scene.

“As of this writing, not yet, but one would think that if she’s returned to the ring after years of being inactive, she has a larger goal in mind than just wrestling on the independents.”

As previously reported, Kaitlyn made her return to in-ring competition back on February 10th for Coastal Championship Wrestling at the Coral Springs Charter School gym in Coral Springs, Florida. Kaitlyn was victorious in her match against Rachael Ellering.