It was recently revealed that 13-time champion Randy Orton would be working a lighter schedule next year. According to various podcasts, interviews, and other sources, this was something Orton had been wanting for a long time. He’s done it all in WWE, so it’s not a bad idea to let him rest.

This is obviously a big decision, and there will be many consequences, good and bad. What are the pros and cons of Randy Orton’s altered schedule? 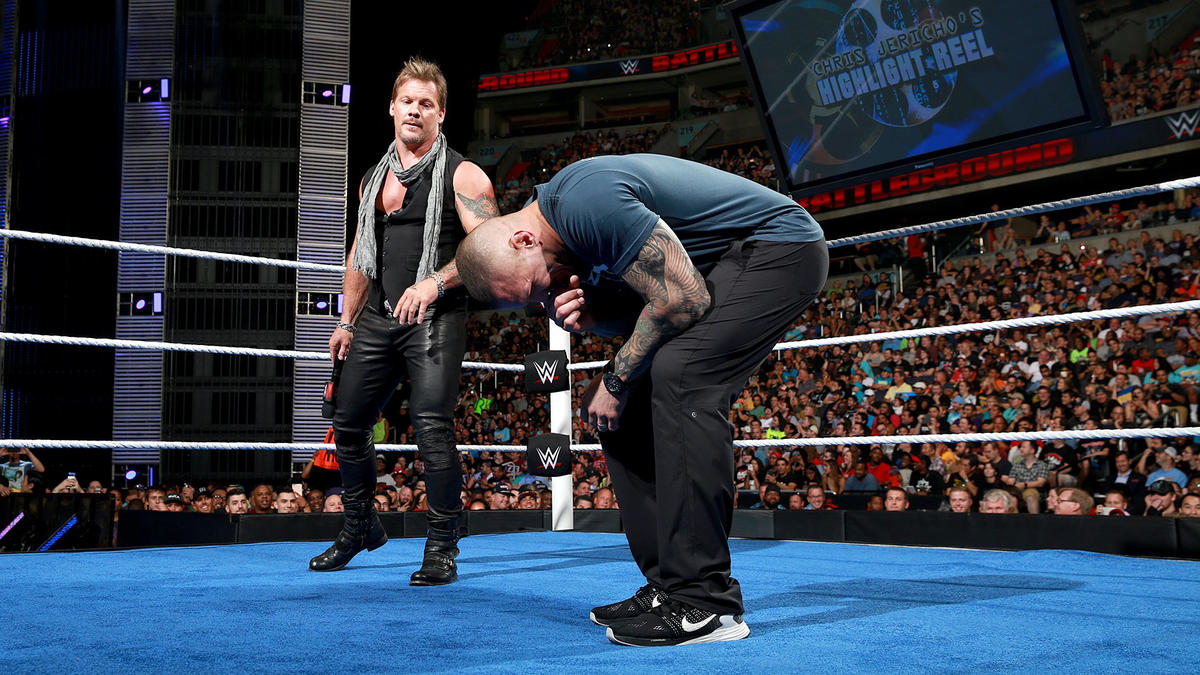 Remember last year when Randy Orton returned at Battleground? He was so happy back then. You could tell he was excited to be back. He was so enthusiastic and energetic. Fast forward to a year later, and people think Randy’s just going through the motions. He’s known to do that. It’s a known fact that when Orton doesn’t care, everyone will know.

Absence makes the heart grow fonder. After disappearing every now and again, The Viper will miss wrestling. He’ll be excited to be in the ring. And we will be excited to see him.

Many people have been calling Orton “boring”, and while it’s not an unfounded complaint, it is unfortunate. The Apex Preadator is one of the best wrestlers on the roster. He’s just so naturally talented. By allowing himself to refresh, when Orton comes back, he can put in effort instead of coasting on his natural ability.