Dave Meltzer discussed Shane McMahon’s status with the company and indicated that Shane may have backstage resentment amongst the WWE locker room.

According to Meltzer, the resentment is over the fact that Shane can show up to big events and do these crazy spots while other Superstars can’t because the risk of possibly suffering an injury. Shane on the other hand, if something happened to him, he can just take time of and rest up.

“The one thing [Shane] has the advantage on, which is the [full-time] guys don’t have, and I remember guys used to be critical of this when Shane would do the big bumps. Because it was like ‘well, Shane’s gonna do one or two matches a year, and he’s gonna do this big bump, and he can get hurt and rest up. And he shows us all up that are trying to do big bumps, and we gotta come back the next day.’ So in a sense, there was resentment of him.” 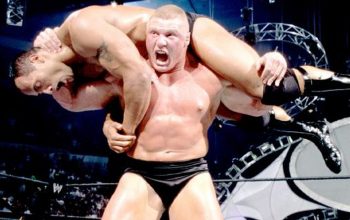