McMahon and WWE are now currently involved in a concussion lawsuit, and McMahon is going on WWE programming taking shoot headbutts on Smackdown Live. Russo says that it doesn’t matter how many years of experience Kevin Owens has on the indie scene, he’s not a seasoned veteran because he’s only been in WWE for a few years. Russo also knows that McMahon still thinks he’s 52 and not 72, and he certainly told Owens to make sure that headbutt connected strong.

Big Vito thought that McMahon taking that headbutt was somewhat of a slap in the face to a lot of people who are dealing with head trauma. He thinks that McMahon was basically laughing in the face of all the talents who are currently involved in the concussion lawsuit.

Russo agrees entirely and says that’s exactly what McMahon was doing. He points out that if that wasn’t McMahon’s goal, it would have been just as effective for Owens to hit him with a low blow. 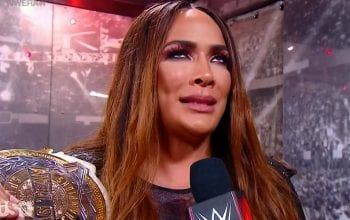 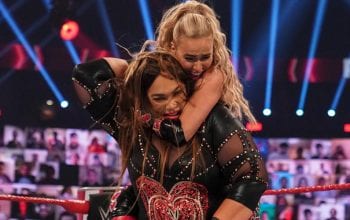